Leslie Delaforce is using technology to increase diversity in the workforce

Leslie Delaforce wants to change the way that companies hire workers, for the better – and he's already done it with one of the biggest mining projects in Australia. 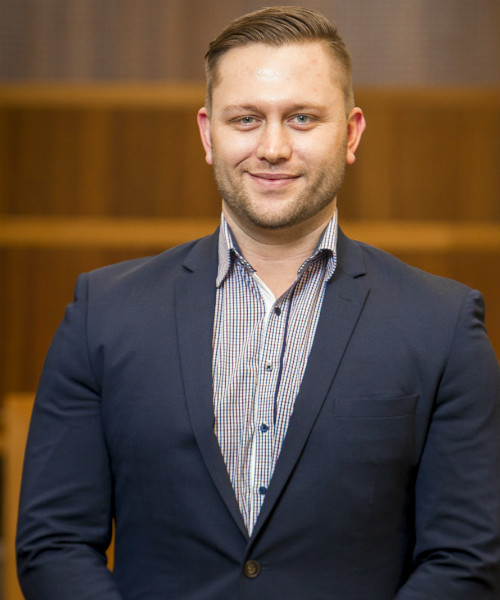 Les, as he's known, is co-founder and director of HR tech company Covocate, which helped Gina Rinehart's Roy Hill company increase the size of its Indigenous workforce by focusing on the values held by people it wants to employ rather than focusing solely on traditional factors such as qualifications.

"They're the only big four miner that doesn't have quotas around Indigenous targets, yet they've increased their Indigenous representation using Covocate," Les says. "It's all about having the right processes and structures in place to allow results like that to happen. And we're pretty proud."

Les credits the success of Covocate to taking part in the MURRA program for Indigenous leaders at Melbourne Business School's Asia Pacific Social Impact Centre. He completed the program in April last year, when he left the West Australian public service after 10 years in various roles as an expert on Indigenous affairs.

Les co-founded Covocate while still a public servant but, once accepted into the MURRA program, made the leap to devote himself to the business full-time.

"It was a big jump after 10 good secure years in government jobs, but the networks I’ve developed through MURRA were incredible. It was the best decision I've ever made, hands down. I didn't realise how life-changing and impactful a program could be," Les says.

"I remember on the last day, after the last session, I went up to my room and called Mum and just started crying and crying. What she went through, as a kid growing up, and how she became a role model for us, MURRA just inspires you to to excel personally and professionally like that."

Les says growing up in Kempsie as a Gumbaynggir (pronounced goom-ban-gee) man was "pretty challenging", and eventually his Mum and Dad moved he and his sister away.

"Mum always said: 'You can either take the easy route and be angry at the world and get frustrated or be an advocate and use education and technology to get ahead in life and make change.'"

What Les hopes to address with Covocate is the bias in traditional HR methods that tend to exclude Indigenous people and other job applicants, who are often screened out early in selection processes that focus only on tertiary qualifications or specific skillsets.

Covocate uses algorithms and models based on blockchain technology, and developed with the help of the University of Western Australia, to let organisations adopt a values-based approach to recruitment.

One of the company's clients is the the Federal Government's National Disabilities Services body, which is preparing to recruit up to 85,000 staff between now and 2020.

"They're looking at it through values-based recruiting and not the typical way of putting tertiary qualifications and skills assessment first," Les says. "Values are a much better indicator of productivity and retention."