As a journalist, Natalee Ward always had a way with words – but it was fluency in numbers that she needed to take the next step in her career. 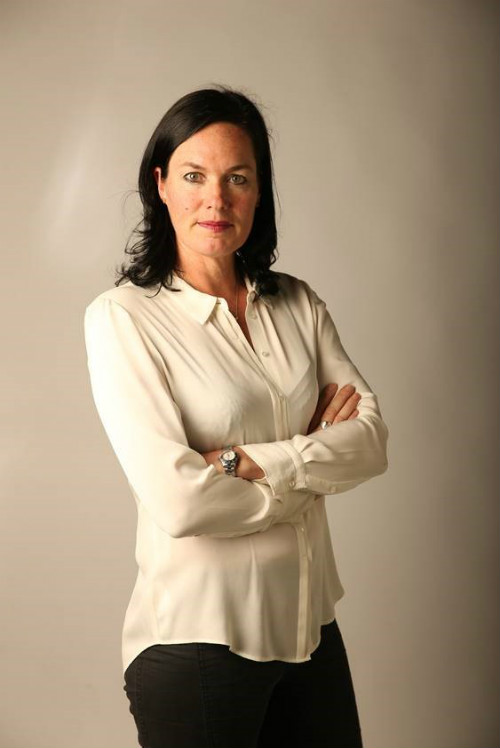 Today, Natalee is the first female Editor of The Weekly Times – Australia's "bible of the bush" – in its almost 150-year history. But it was while she was Deputy Editor of the national rural newspaper that she decided to pursue an MBA.

"I was reading stories about agribusiness and liaising with marketing and finance departments, and realised I needed a stronger understanding of these areas – I needed confidence," she says.

"Melbourne Business School was it for me. I had studied two other degrees with Melbourne University, so it was a natural fit."

After being strongly encouraged by her manager to apply for the competitive Part-time MBA program, Natalee saw instant results.

"I was blown away at how I was able to immediately apply lessons and concepts from every single class and assessment to my job straight away," she says, joking that she never thought she would one day find accounting exciting.

"Within a month of taking my first class, I was promoted and given a pay rise. I'm convinced it was because management knew how serious I was by studying an MBA at Melbourne Business School."

A country girl in the city

Natalee grew up on a farm in rural Victoria, so it was only fitting that one day she should end up leading The Weekly Times. After stints on country newspapers in Echuca and Shepparton, she moved to Melbourne in 1997 to write for the Herald Sun.

As fate would have it, The Weekly Times team was based on the same floor of the same building.

"Writing for the Herald Sun wasn't really for me, so when I was asked to cover a few shifts at The Weekly Times I realised I'd found my people again – they were country people working in the city office," she says.

A boardroom of Peters

While agriculture might be seen as a traditionally male-dominated industry, Natalee says that has not been a major challenge to her career.

"There were two things I discovered pretty quickly. Women are just as equally involved in running the farm as the men – they run the family, they do the books, they make sure everything works – and the men have real respect for that," she says.

Natalee's leadership has been a great success inside the newsroom as well – though she jokes that several strong female colleagues helped her to build the confidence needed to tackle board meetings where "most of the attendees are named Peter".

With print newspapers fast becoming part of history, Natalee sees the digital revolution as something to be embraced rather than feared – and surprisingly, so does her audience.

"People don't realise that farmers were among the first to adopt the receipt of news online," she says. "Dairy farmers used the web to get up-to-date weather information, which of course directly impacts upon their business."

Natalee is about half-way through her Part-time MBA studies, and says taking classes with other professionals is an important part of the learning experience: "I love learning from the people around me. Some of the students are amazing, they are just so good at what they do."

The other big takeaway has been learning confidence as well as business skills, which was crucial for Natalee in taking the next step in her career.

"Take it one subject at a time," she says for anyone just starting out – or thinking about starting. "You'll surprise yourself as to how much credibility and confidence you'll gain, and how quickly you'll gain it."