Amanda Sinclair will be calling for leadership templates that value women's diverse experiences and ways of working as part of a new national role. 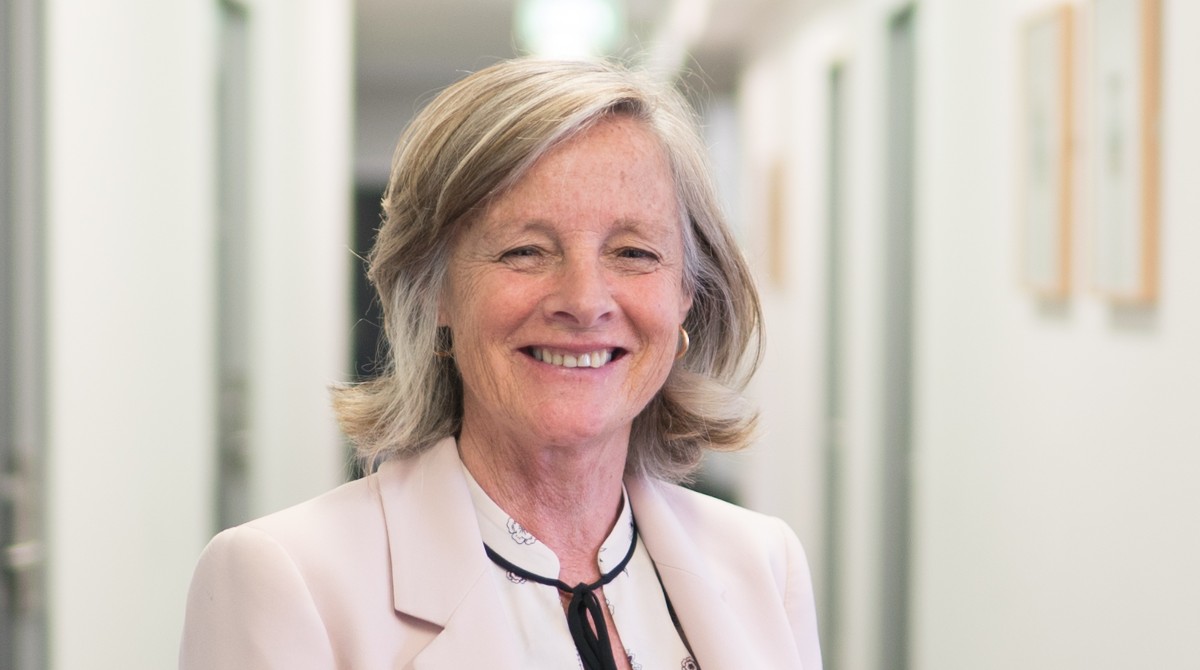 How do we ensure young researchers with their ears to the ground stay in research? In what ways can we reward diverse research leaders who are delivering leadership in new and different ways? And is it time to rethink what scientific leadership looks like and who can deliver it?

These and other questions are what Melbourne Business School Professorial Fellow Amanda Sinclair aims to address after her recent appointment to the Women in Health Science Committee, a national body that aims to lift barriers for female researchers in the health and medical sciences in Australia.

In this role, she joins an eminent group of 11 other scientists, researchers and experts in advising the National Health and Medical Research Council (NHMRC) Chief Executive Officer on issues of gender equity, inclusion and representation in health and medical research.

Also appointed to the body was the University of Melbourne’s Catherine Chamberlain, who is Professor of Indigenous Health at the Melbourne School of Population and Global Health.

The body’s new members were announced on 11 February, which coincided with the the International Day of Women and Girls in Science. Their appointment, which took effect from 17 January 2022, will be effective for about three years until 31 December 2024.

Prof. Sinclair said of her new appointment: “I’d like to bring new and diverse understandings of how to be a research leader to the table — to move away from more traditional notions of research leadership.

"I’d love to see increasing numbers of outstanding women pursuing a successful, funded, research leadership career their way, where they don’t have to sacrifice life, family or who they are, in order to succeed.”

According to Prof. Sinclair, women make up more than half of graduates and PhDs in the health sciences in Australia, including across traditionally male STEMM (science, technology, engineering, mathematics and medicine) fields.

Yet if we look at senior levels of leadership — those who are funded to run internationally vital research studies carried out by big teams, there are still far too few women. Why is this?

“When we explore the reasons, one common response is the research culture which often demands a kind of heroic, masculine single-mindedness to succeed,” she said.

“These templates deter many outstanding women who feel a leadership career is ‘just not them.’ This narrow view of scientific leadership — with which more often men can comply — requires complete dedication, single-mindedness, a straight-line and uninterrupted career trajectory and a capacity to focus completely on the job, leaving childcare or other responsibilities to someone else.”

She adds: “Rather than expect everyone to fit an outdated research leadership template we should be asking whether the template of a research leader is still the right one.”

To address this, Prof. Sinclair is hopeful the industry can critically examine and expand its understanding of what research leadership looks like.

“What we now know from decades of research is that the best research leaders don’t necessarily fit this bill. Rather, they are team-oriented, skilled at empowering younger researchers and building relationships and networks. They are also great communicators who can translate research outcomes into education and meaningful community outcomes.

“Women are typically excellent at these latter skills, and they also bring with them different experiences and passions for problem-solving.”

Change from the top

Prof. Sinclair, who joined Melbourne Business School in 1988, was approached to join the Women in Health Science Committee following her decades-long research on promoting diversity and women in leadership.

“I first started writing about the underutilised talent of women leaders way back in the 1990s in my book ‘Doing Leadership Differently’,” said Prof. Sinclair, who was appointed Foundation Professor of Management of Diversity and Change in 1995.

“Since then, I’ve had the opportunity to work with women in senior roles in research and universities, as well as business and government. I’ve heard their stories and the barriers they’ve encountered. I’ve taught and coached many on their careers, alongside my own research on ways to increase diversity in leadership.”

However, there’s a limit to how much change can be activated by individuals, she said. Broader, structural change is needed, which is why she found the opportunity to join the committee so appealing.

“Big improvements have been made but not at the senior leadership level,” she adds.

“Too many incredibly capable women researchers drop out of health science research and move across into business, public sector, regulatory and other roles. While this is a plus for business, it’s a serious lost opportunity for our universities and for the diversity and richness of our research.”