It's easy for conflict to escalate at work, but leadership expert Francois Bogacz says it can also build bridges if managed properly. 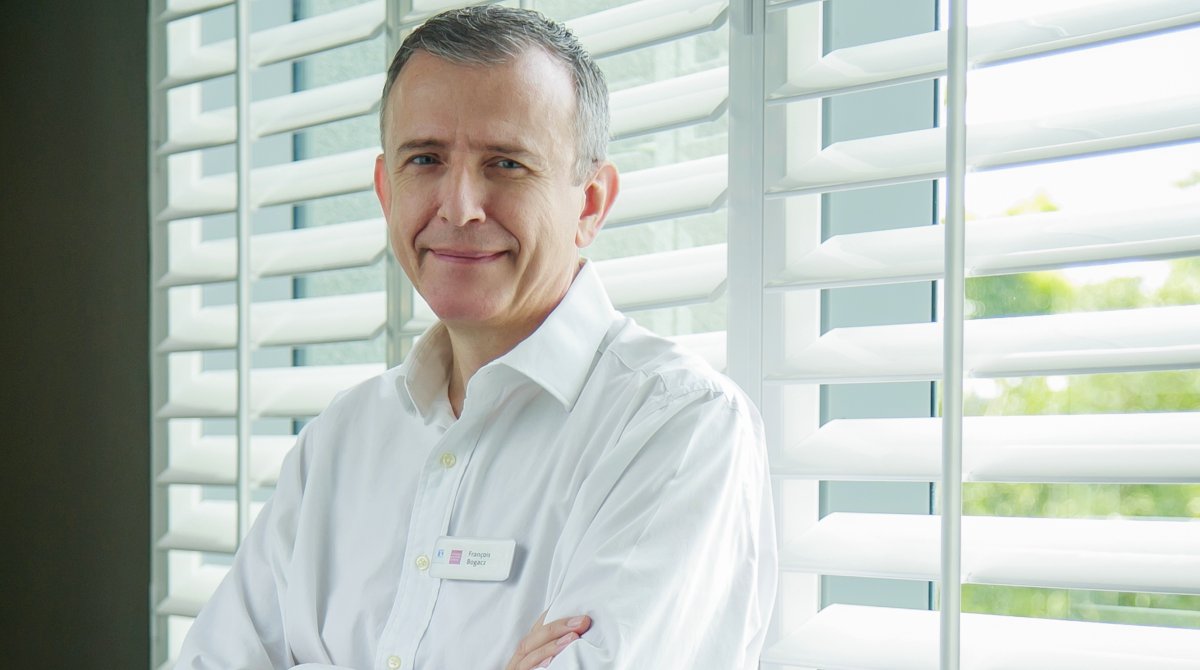 The Senior Learning Consultant at Melbourne Business School says simply acknowledging another person's point of view in a meeting can build camaraderie rather than enmity.

"I recently saw an example of such perspective-taking work like magic with a team of senior leaders," Francois says.

"Seeing their partner share a very personal and emotional work situation during a deliberate training exercise was a eureka moment for them. While they worked together regularly, they were involved in a kind of silent conflict and didn't dare risk sharing their emotions until this ritualised exercise helped them build mutual trust."

When not designing and delivering Melbourne Business School leadership programs from our Kuala Lumpur office, Francois is researching the impact of emotions and constructive behaviour on conflict situations for his PhD.

"I found that acknowledging another person's perspective is a constructive behaviour that makes conflict resolution more likely than escalation," he says.

"When someone in the same room sees the benefits of constructive behaviour on others for themselves, a kind of social contagion can occur. If your organisation supports this kind of demonstrative behaviour, you might see a shift in the whole group. But if not, the impact will drop off because the experience won't be enough to motivate everyone in the room."

Francois says difficult conversations are a common form of low-level conflict that can easily escalate and cause long-term damage to people and productivity if they're not handled well.

"Conflict escalates in the vast majority of organisations when they aren’t making sure that their stakeholders have the right processes and behaviours in place to make high-stakes or difficult conversations safe and productive."

Francois says two of the most important things necessary to manage conflict positively are constructive behaviour and structured conversations.

Constructive behaviour includes both active and passive actions. Being actively constructive means putting yourself in another person's shoes, sharing your feelings and viewpoint and brainstorming together to solve a problem.

Because these behaviours are openly expressed, they have an immediate, positive impact on others.

Passive behaviours help you become aware of your own emotions and behaviour in a meeting, allowing you to recognise that you might need to switch to active constructive mode if you’re becoming angry or negative in some way.

Examples of passive behaviour include weighing up the pros and cons of your response before expressing it and trying to stay flexible to make the best of a situation.

"Another aspect of my research relates to dispositional mindfulness, or the ability to pay attention to the present moment in a non-judgmental way," Francois says.

"That correlates positively to active and passive constructive behaviours."

In short, the more mindful you are able to stay in a meeting, the more you're likely to resolve conflict constructively.

Another useful tool for managing conflict positively is to think about structuring a conversation before it starts.

"Without any process or structure, direct conversations tend to be endlessly circular, creating stress and frustration and often spiralling out of control," Francois says.

Good ways to structure a conversation beforehand include planning to begin it by reaching out to the other party, depending on the context, and setting an agenda to make clear what you plan to discuss.

Having an agenda doesn’t mean revealing everything you are feeling or want to discuss beforehand. Its purpose is to help everyone reflect on what's at stake. You can also invite the other party to say what they think should be discussed.

"That puts them in charge of thinking about the topic, ruminating and hopefully preparing as well."

Much of our knowledge about the value of constructive behaviour isn't new, Francois says, just easily forgotten, because becoming defensive and negative in a conflict situation is natural. His research seeks to gain a deeper understanding of the dynamics of difficult conversations and make constructive behaviours a part of them and more widely practised.

"We know that allowing disputes to escalate comes at a cost, both financial and psychological. But it is often overlooked that the more-common silent conflicts between people with very different perspectives can be just as painful and exhausting when ignored," he says.

"And when leaders are facing high levels of stress, as they are in the current pandemic, silent conflicts have more chance to surface."

#IWD2021: How leaders can make gender equity a reality in the workplace