Why compromising isn't always the most effective way to negotiate

People often compromise more than they want to during negotiations in order to avoid conflict – but there's a better way to keep everybody happy. 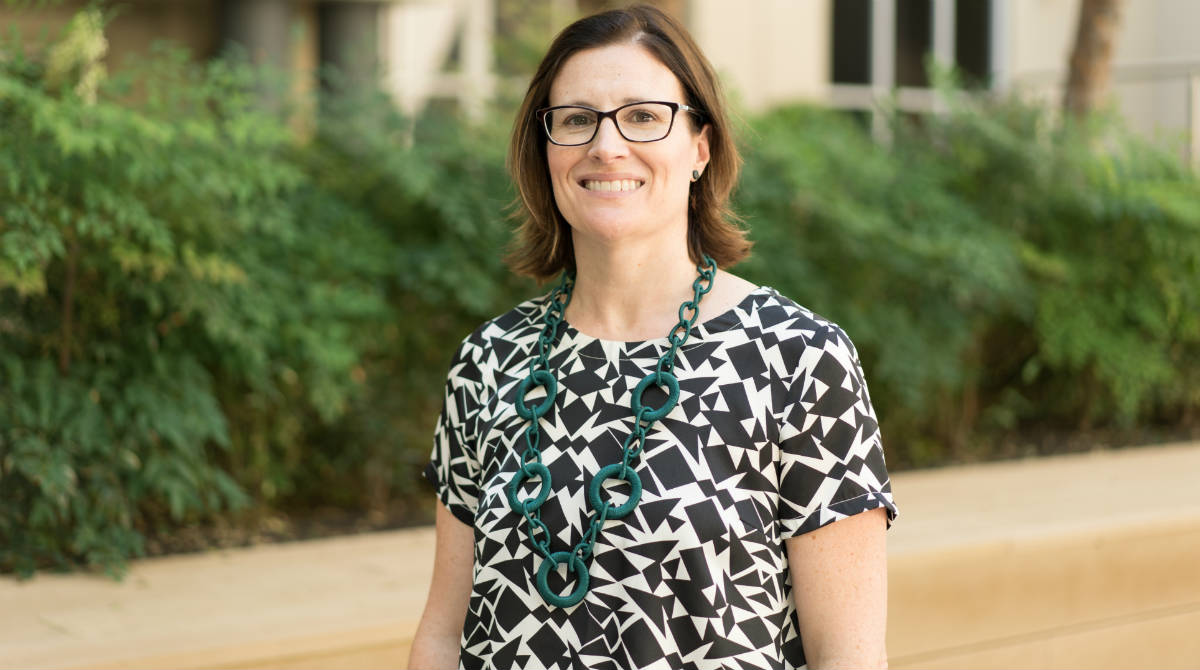 "Negotiation is unavoidable in life and because it can lead to a win-lose outcome, people will usually either shy away from it or compromise," says Danielle Payne, who presents on a number of Melbourne Business School's Short Courses.

"But there is a way to significantly increase your chances of getting to a win-win outcome in negotiation, and that's through collaboration instead of compromise."

As well as being a leadership development expert, Dr Payne is the Group People and Culture Manager at Access Hardware Group. She's optimistic about how professionals approach their work and believes most people care deeply about a negotiation's outcome – which is why it's so important to achieve a win-win result.

"A win-win can be anything from keeping a good relationship with the other party to both sides landing on the desired financial footing," she says.

"We've been told that compromise is a good approach to negotiation, but it's only ever useful if you're short on time or if you don't have much stake in the outcome."

Dr Payne says compromise is usually the fallback position in a negotiation and will often lead to at least one party disappointed in the outcome.

"The other option would be to try to force the employer into giving in, but that is highly unlikely to happen and could sour your long-term relationship or extend the time before you're able to negotiate again."

In a situation like this, Dr Payne says collaboration is a better alternative to compromise, and will often lead to new and better options opening up on the table.

"In a negotiation, collaborating is about not getting hung up on what's directly in front of you and thinking outside the box to explore ways to a better solution," Dr Payne says.

"Instead of settling on $85,000 or somewhere in between in the salary negotiation example, I could explore options that aren't just about money.

"If the employer asks me what I value, and I say I value my young family, an option to work from home a few days a week can open up."

If money isn't the only thing you value, it's important to raise the other things in your negotiations – especially if they wouldn't cost the other party anything extra.

"We could then come up with a more creative option where I get paid $80,000, but I work from home two days per week, which has both parties thrilled," says Dr Payne.

Another example of when it's appropriate to collaborate instead of compromise could be during a merger or acquisition between two organisations in which the best option is to drill down and explore the real needs of each party.

"In this situation, both organisations might want to keep their respective branding," Dr Payne says.

"They could either end up with only one getting their branding – win-lose – or a combination of both brands – a lose-lose, with no-one getting fully what they want.

"However if they begin by enquiring about each other's interests during the negotiation, one organisation may reveal something that could lead to a win-win.

"For example, one organisation may reveal they don't actually care about the graphical elements of their branding but they feel very strongly about the fact they're a family-owned business founded in 1960.

"We now have new options on the table, where one organisation takes on the branding of the other but with an additional tagline that says 'founded in 1960'. That could be a win-win."

One of the biggest benefits of collaboration for individuals is that by working hard to find a win-win outcome, their reputation will be enhanced as well – which is important in most industries, where you're likely to encounter the same faces more than once during a career.

"Always remember that there's a need beyond what's immediately in front of you to negotiate toward a win-win," says Dr Payne.

"You need to create a reputation for yourself so you can better negotiate with other parties in the future.

"Your best bet is to explore the real interests behind the positions that are being presented, and collaborate and look outside the square and for creative options to expand the pie."