What Telstra executive Nika Watters learned from other agile leaders

Learning alongside other transformation leaders helped Nika Watters realise that while every project is unique, some of the challenges are universal. 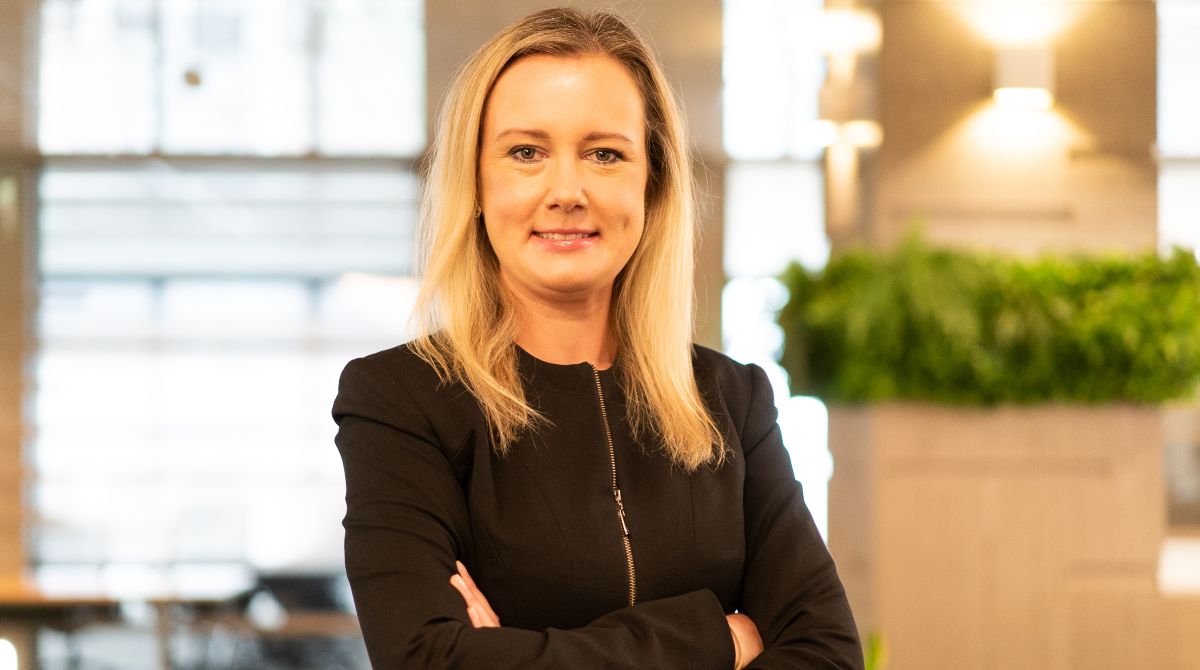 Nika is the Executive Principal of Global Business Services and Operations Transformation at Telstra, which runs Australia's largest mobile phone network and is in the process of digitising many of its internal systems.

"We're now transforming our back-end processes, including finance, which is a very big part of that, and I'm looking forward to the challenge," she says.

To help make the project a success, Nika enrolled in the Enterprise Adaptability Leaders Program delivered at Melbourne Business School in partnership with Deloitte. On the program, Nika met other transformation leaders from different industries who helped her realise they shared some common ground.

"The energy and mining industries are different to telco, but guess what? Their challenges are exactly the same," she says.

"Learning about health was also interesting, because I've never really had any connections with the health environment – but again, the challenges are exactly the same."

Being introduced to other enterprise agility leaders was one of the things that Nika was looking for in a program – and it helped her establish a community of experts who were willing to share their solutions to similar problems.

"I wanted to be in a room with people who are dealing with the same issues and problems to understand what's worked for them and share my experiences. You definitely get a lot out of those conversations," Nika says.

"A couple of weeks ago I attended a forum where there were not only people from my group, but from other groups who had been on the program as well. I'm catching up for a coffee with one of them, who has also been embarking on an agile transformation journey at another major company."

With a strong focus on real-world examples and practical tools, the Enterprise Adaptability Leaders Program includes lessons from transformation leaders about what worked – and what didn't – on their own projects.

"I also enjoyed the guest speakers, who were very experienced people from large organisations that have done it before," Nika says.

"They spoke very honestly and openly about their experiences and how they overcame them."

Before joining Telstra, Nika honed her skills as a project manager at Sydney Water, AAPT and the NSW Attorney-General's Department. She enrolled in the course to refresh those skills and make sure she was still at the top of her game.

"I'm a big believer in continuous learning. One of the things that attracted me to the program was to reinforce what I know and learn something new about the basics of agile," she says.

Despite more than 10 years of project experience, Nika says refreshing her understanding of the agile approach was important for improving her performance at Telstra.

"If you don't understand the basics, you don't know what you can tweak and adapt to your environment and organisation," she says.

As a migrant to Australia, Nika learned to start small and achieve big things when she first arrived in the country with only basic English, yet found a job as a court monitor in Sydney, recording the day's proceedings.

"You didn't have to speak English a lot, but you had to be able to stop the tape when the proceedings paused and write down the time and keywords to resume playing and match tapes," she says.

"I couldn't read or write properly, but I would write down phonetically what I thought the person said and then go home with that piece of paper and try to translate it.

"I had a big dictionary, about the size of three average books and would be up until 3 o'clock in the morning, translating and trying to match the words to what I thought I had heard."

That experience helped Nika develop the approach that has led to many of her achievements since.

"Have a big vision, absolutely, but start with the smaller changes because they are quite easy to implement," she says.

"You straight away see the benefits and get people on board, and you can adapt quickly if wrong decisions are made, which will happen."