One of the larger-than-life characters in the history of Melbourne Business School leaves a lasting legacy. 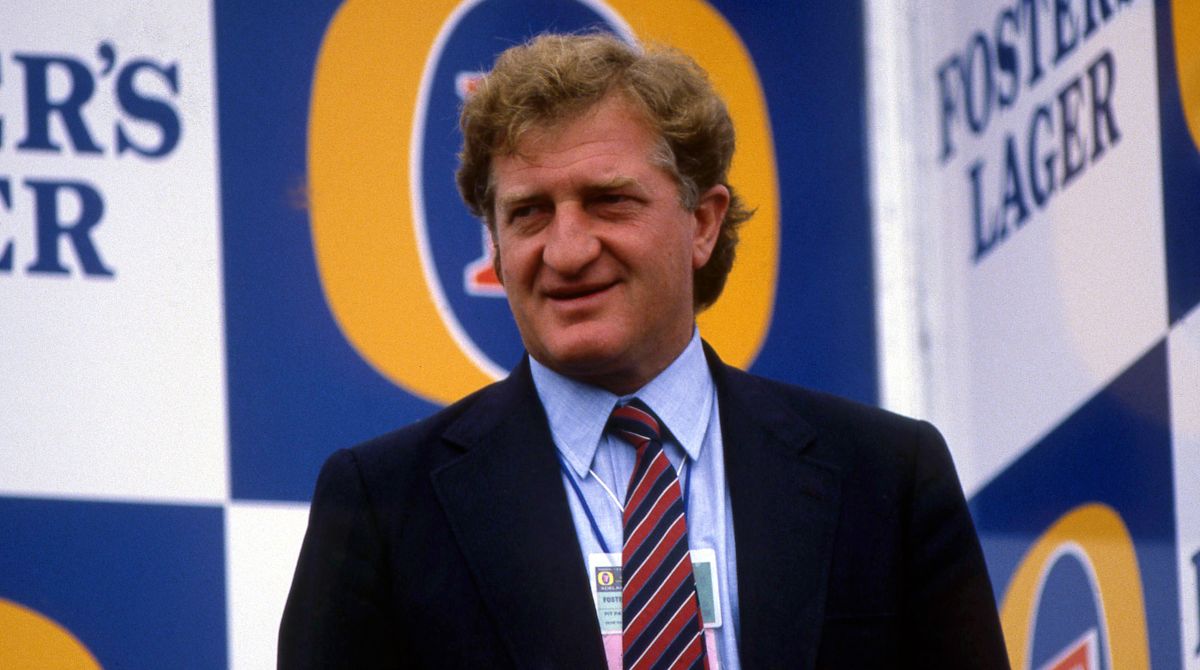 John Elliott, who died last week aged 79, was one of Australia's most recognisable – and sometimes controversial – business leaders. He also played a major role in establishing Melbourne Business School as it is known today.

Having completed his MBA in 1969 from what was then the Graduate School of Business Administration, Mr Elliott joined McKinsey and Co as a management consultant and then became managing director of IXL in 1972.

In that role, he achieved fame by first acquiring Elders, then Carlton and United Breweries, growing Elders IXL into one of the country's largest companies, and taking Foster's beer to the world.

During that time, he also changed the course of business education in Australia.

Believing that Australia should have a national business school in Melbourne as well as in Sydney, Mr Elliott lobbied to transform the Graduate School of Business Administration into what is today known as Melbourne Business School.

Together with several other influential alumni including John Dahlsen and John Gough, Mr Elliott helped to secure support and funding for the idea from the business community.

Assured of that support, the government and University of Melbourne also backed the idea, and in 1982 the foundations of the modern Melbourne Business School were laid.

"A national business school was to be created in Melbourne with the firm support of the government, the university and the business community," wrote Mary Sheehan in her book In A Class of Their Own: Melbourne Business School 1955-2015.

"Melbourne's business community, with its philanthropic culture being more deeply embedded than Sydney's, supported the notion that this school would be run like a business and governed by businesspeople as a school of excellence under the academic imprimatur of the university."

Mr Elliott continued to play a major role by leading the way in raising money to construct the Melbourne Business School campus at 200 Leicester Street, Carlton.

"John Elliott made an outstanding and unique contribution to the business school," said his peer Mr Dahlsen.

"He was the first of the big corporates to make a large donation – from Foster's – and his leadership in making that donation influenced a lot of other corporates to follow suit.

"My view is that without the lead role he played, we would never have raised the money that we did."

"John was always very grateful for the education he had at the business school. It was the foundation of his career which led him to McKinsey, and he gained many valuable friends that remained connected to him for the rest of his career."

Professor Ian Harper, Dean of Melbourne Business School, said Mr Elliott had contributed to much of the success of the School today.

"Melbourne Business School owes its success and standing to the far-sighted vision of its founders, including John Elliot," he said.

"John was passionate about the School, following his own experience during his MBA, and translated that passion into a lasting legacy.

"For all of the many ups and downs in John's career, he is remembered by the School as a man of vision, intelligence and action, traits that we value highly and encourage in all of our students."

To learn more about studying at Melbourne Business School, visit our Degree Programs and Short Courses pages or discover how we design Custom Solutions with organisations.