Indigenous leaders gather to discuss the future of business education

A roundtable discussion on how to improve the economic participation of First Australians saw Indigenous leaders travel from as far as 3000km away last week. 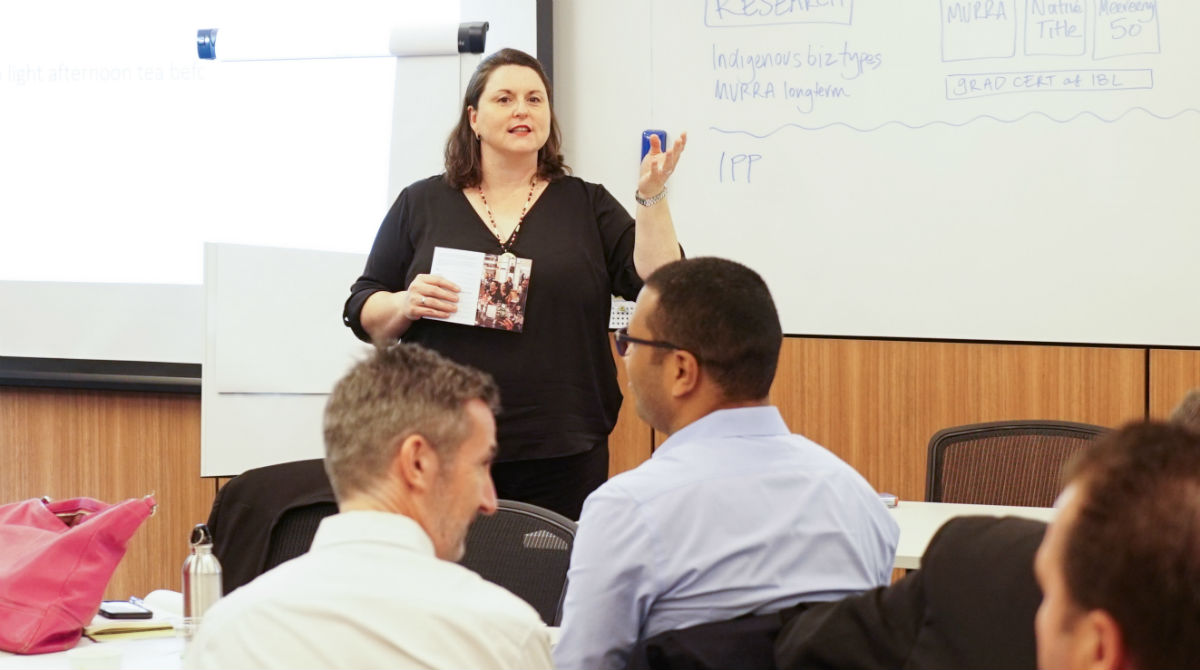 Inspired by the success of the MURRA Indigenous Business Master Class Program, the event was attended by 50 Indigenous elders, entrepreneurs and business leaders as well as staff from Melbourne Business School and the University of Melbourne.

"My hope in organising this event is for an economically-powerful Indigenous Australia," said Associate Professor Michelle Evans, director and co-founder of the MURRA program.

"To bring together such a group from across the country – including MURRA alumni from as far away as Broome, all sharing their stories of entrepreneurial activism – tells us that our stakeholders are committed to travelling on this journey with us."

Since it began in 2012, more than 150 Indigenous entrepreneurs have completed the MURRA program at Melbourne Business School and formed a powerful support network to boost the Indigenous business sector.

Dr Evans said MURRA had had an enormous impact on individuals, but there were also structural barriers facing the broader community that needed to be addressed.

"Through our experiences with MURRA, we know that building leadership and business acumen at the individual level supports the growth of firms which employ Indigenous Australians and solves critical market needs," she said.

"Strong Indigenous firms inspire and spin out new indigenous enterprises and joint ventures. But there are challenges at the policy and practice levels of corporate and government Australia that need to be tackled, and this is the issue we are hoping to address." 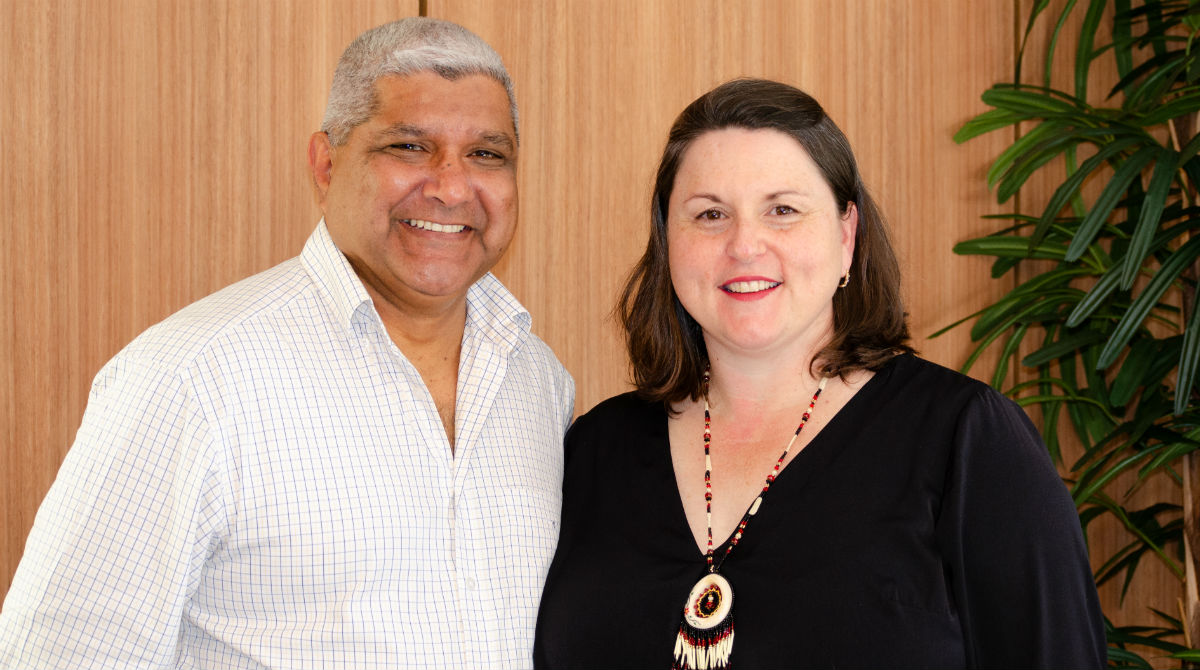 "Indigenous entrepreneurship, including international trade, has been going on for 60,000 years, but ours – whether a for-profit business or a social enterprise – invariably operates for the benefit of the community, and sometimes that clashes with the non-Indigenous model of business which tends to benefit the individual," he said.

"It's critical that whatever solution we come up with has to be sophisticated and multi-layered."

Mr Appo said one of the issues facing Indigenous entrepreneurs was restricted access to funds and services located in capital cities.

"One of the difficulties for Indigenous enterprises is that all the business development support, including access to capital, is metro-centric. It’s not where the people are, and we need to find a way to bring this support on to country," he said.

One issue discussed at the roundtable was the role that Melbourne Business School and the University of Melbourne could play in driving change – including by boosting research into the area.

Dr Evans said there were about 700 Indigenous people who held a PhD but only a handful were known to be working in the area of Indigenous business.

"We are focusing on Indigenous business leadership for a number of reasons. One is that it's rare to see systemic change led by one individual," she said.

"Collective leadership by and with Indigenous business leaders nationally is our best bet to shifting the policy and market structural issues that continue to prevent Indigenous Australians from fully participating in the economic opportunities available to all Australians."