How to boost team performance in under two minutes with storytelling

Telling the right story can motivate your team to work harder and smarter, so long as you hit the right emotional beats – and keep it to under two minutes. 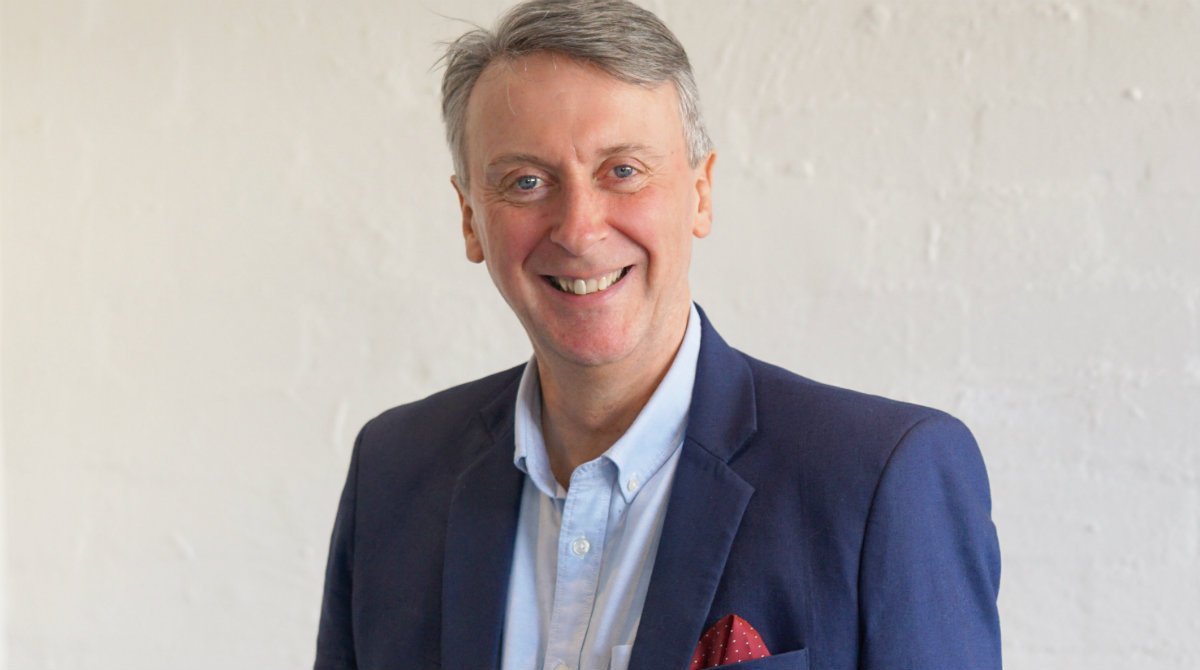 All you need to start is an understanding of your team’s priorities and the storytelling basics.

“Most storytelling guides for business explain why stories motivate people, but not how and when to tell a story,” says Neil Middleton, Senior Consultant for Executive Education at Melbourne Business School and expert storyteller.

For a story to succeed in the workplace, it must be relevant to your team, begin with a problem, lead to a conflict and end with what your team expects from you.
“To tell a memorable story, you should only focus on ‘what happened’ and creatively use words, wordplay and silences to make the story resonate with people,” Neil says.

Choosing what story to tell or creating a story will come from understanding your team’s priorities.

“If you have a clear grasp of what’s urgent to your team, you will know where a story should end to address their challenges. Do this right and you will help them to reach a shared understanding while building trust and resolving their issue, which is the essence of storytelling,” he says.

Workplace stories should come from your own experiences, says Neil, and be no more than two minutes to keep people’s attention.

“For a story to connect, it needs to be short, timely and answer: who faced a challenge, what was the challenge, where and when did it occur, why the challenge was faced and how it changed the central character – without sounding cliché.”

When to tell which story

Whether you want to educate, inspire, motivate, encourage, warn or inform your team, you will need to have a few stories to use when the time arises.

One situation a team leader may face is when a team member’s actions are affecting the rest of the team, such as if they were suspected of lying about needing to take days off each week.

In this situation, the team member might be dealing with stress or even boredom, which is leading them to spend less time in the office. A well told story could address the issue without broaching the matter.

The story template for The Boy Who Cried Wolf! is perfect for this situation. Its moral is anyone who lies will not be trusted when speaking the truth. Here’s a made-up story, which uses this template:

In my last job, the product manager Randy, guy in his twenties and bit of a social butterfly, seemed to always be working from home.

He’d say, his pregnant wife would need a “scan”. Once or twice a week she’d need a scan.

We soon suspected he was lying because on his days off we’d see him spending a bit too much time on WhatsApp. It didn’t help his credibility nor his chance for the promotion he wanted.

Well, one day the complaints about him piled up, which is where I step in. I sat down with Randy and talked through what I was noticing. I also asked that he only work from home when absolutely necessary, explaining that as a team we now needed him more at work.

But, you know what, he still took days off. And the day he took off during the CEO’s culture talk was also the day that HR said was the final point when they let him go.

Not long after this, Randy admitted to taking days off because he was bored, and that the one time his wife really did need a scan was also the same day as the CEO’s culture talk.

Remember, the most compelling part of a story is conflict. If you can show how to overcome conflict in the workplace through a story, it will lead people to follow you anywhere.

Another challenge and conflict that can occur is around what happens when a company doesn’t invest in security. The following made-up story is reminiscent of The Three Little Pigs:

Last year we had three thefts in the new building.

First it was one of the girls’ handbags. We didn’t have security cameras at the time, but we installed them in the hallways soon after.

Unfortunately, it didn’t help because a laptop went missing from an unlocked office. All we could see on the new hallway cameras was the usual people coming and going.

People then started locking their offices and securing their valuables. But it didn’t stop them from suspecting one another.

A week later, we found one office was broken into: the lock torn off and three laptops taken. Luckily, one staff member had installed a camera on her desk and it recorded the thief in action. It seems the paranoia paid off.

Police identified the thief as a staff member, who had been entering the building through the fire escape door after he had scanned out for the day. He waited for people to leave and then ran in before it locked shut, saying he had forgotten something in the office.

The whole fiasco led the business to install card scanners on every office door and run culture groups to increase morale. No more thefts since.

A story is a sequence of events that reveals a truth about human behaviour. Vivid language around the senses, cadence and metaphors will help bring the story to life, and the pattern its told in, which is a story's template, will depict how we grow from facing a challenge.

“If you’re engaging while telling story well, you will connect with just about anyone,” says Neil.

With nearly 30 years of experience in organisational and leadership development with clients across the corporate, government and Not-for-Profit sectors, Neil Middleton uses his experience working with Levi’s Strauss & Co. and other global organisations to design and deliver leadership programs for Melbourne Business School.

Learn how to develop your leadership potential in our Leadership Programs suite.