Melbourne Business School will host one of the world's most influential economics writers to deliver this year's Charles Goode Oration. 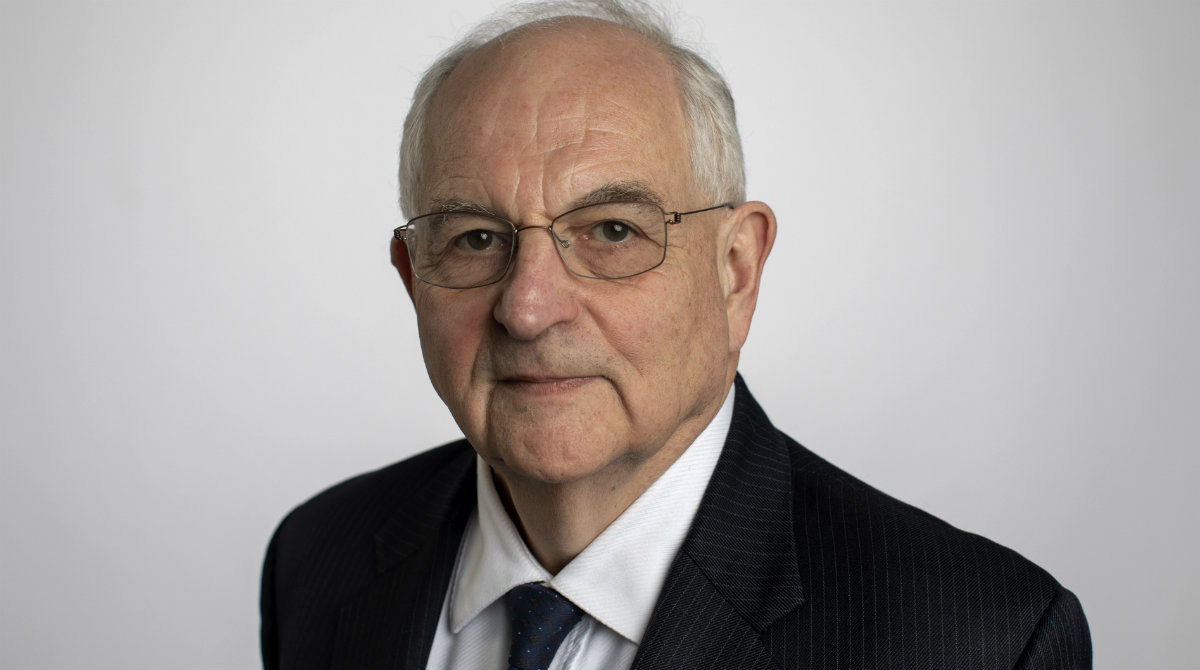 Martin Wolf CBE is the Chief Economics Commentator of the Financial Times and among the most respected, honoured and widely-read business journalists working today.

A strong supporter of open trading systems, Mr Wolf is concerned that autocracy is replacing democracy around the world.

In his Charles Goode Oration, titled "How to Save Democratic Capitalism", Mr Wolf will explain why he believes we are living in a global democratic recession, where autocrats have seized power and threaten even long-established democracies.

The oration will be delivered online at 6pm AEDT on 22 October and you can register for the event here.

"It is an absolute privilege to welcome Mr Wolf to the Melbourne Business School community," he said.

"As Australia, our region and, indeed, the world come to grips with the economic and political turmoil that has been caused by the global pandemic, I can't think of anyone better qualified to deliver the 2020 Charles Goode Oration."

Mr Wolf became a Commander of the Order of the British Empire in 2000 for his services to financial journalism and holds honorary doctorates from the London School of Economics, Nottingham University, Warwick University and other institutions.

He has been honoured with awards from The Society of American Business Editors and Writers and the Overseas Press Club of America, and was included in Foreign Policy magazine's Top 100 Global Thinkers list in 2009, 2010 and 2011.

The Charles Goode Oration is an annual guest lecture hosted by Melbourne Business School in recognition of the work of businessman and philanthropist Charles Goode AC, former chairman of ANZ, Woodside Petroleum and the Ian Potter Foundation.

Mr Goode has served a long list of organisations in the areas of health, medical research and the arts in addition to his corporate positions, including the Peter MacCallum Cancer Institute, Austin Hospital, Australian Ballet School and the State Library of Victoria.

To keep up to date with Melbourne Business School webinars, workshops and lectures, visit our Events page.