Financial advisers are key to annuities, but need government backing

New research has uncovered the obstacles preventing more Australians from understanding their financial options in retirement. 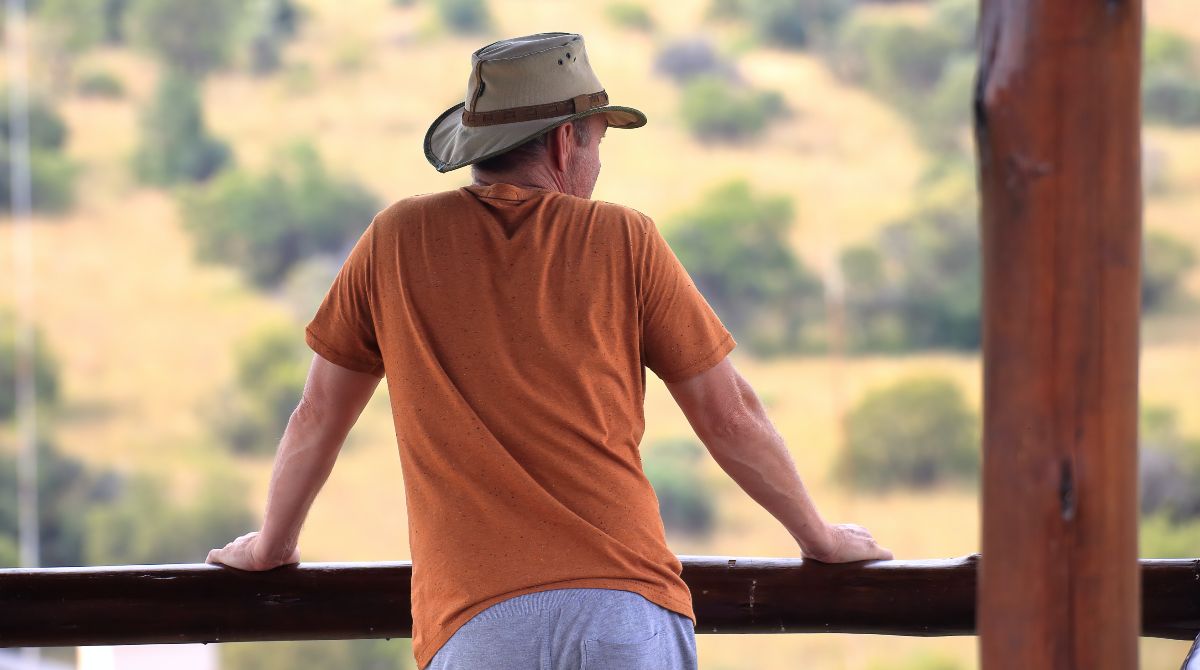 The latest findings from the Orford Initiative have revealed the key role that financial advisers play in recommending annuities to their customers, as well as the barriers that prevent them doing so more often.

Previous studies as part of the Orford Initiative have revealed there is demand for annuities, but the details are often so complex that consumers feel paralysed by choice.

The first of two new reports from the Initiative conducted by Dr Altschwager and Associate Professor of Marketing Jody Evans, shows how financial advisers play a key role in helping consumers move past that paralysis.

"The role of the adviser is crucial. The majority of annuitants we spoke to purchased their annuity based on the advice of their adviser," said Dr Altschwager.

"Many had little prior knowledge of annuities, and really relied on their adviser to introduce them to the idea, teach them about the mechanics and options, and give them the confidence to make such a large – and often irreversible – investment.

However, the researchers also found there were two main problems stopping advisers from recommending annuities to their clients. The first of these was the fee-for-service nature of the financial advice business model.

"Some advisers said that because annuities are a 'set and forget' kind of product, it actually limits the value they can add to a client if they sign them up to an annuity," said Dr Altschwager.

"This is problematic if advisers are turning away from annuities because it would mean a lost opportunity for the adviser, rather than being driven by consumer benefit."

The second obstacle to recommending annuities was that increasingly stringent regulations did not encourage annuity advice – perhaps due to the belief among government professionals that annuities are unpopular, which was previously uncovered by the Initiative.

"This could help to understand why the Australian annuity market is so different to other countries," said Dr Altschwager.

"Internationally, annuity products have far greater prominence because government policies are in place to incentivise people to take this option and protect themselves against outliving their retirement savings.

"There needs to be a greater balance between comprehensive compliance and giving advisers the freedom to provide advice in a meaningful and engaging way with clients."

Dr Altschwager said exploring the feasibility of annuities was important to Australia's future as an ageing population and increasing life expectancy put pressure on state and federal budgets.

"There are excellent international examples from which Australia could take inspiration – for example, Switzerland has fixed nationwide annuity conversion rates to ensure citizens are receiving consistent and attractive annuity returns," she said.

"It would be beneficial for the government to look at these examples, because retirement income products and annuities help to solve the problem of financial security in retirement, which is increasingly more important as Australia's population ages and our life expectancy increases."

The Orford Initiative is funded by the Orford Foundation in collaboration with Melbourne Business School. The team also acknowledges the support of TAL Life Limited in the Understanding the Annuity Experience study. TAL is one of Australia's leading life insurance and retirement specialists. For previous research reports from the initiative, including Understanding the Annuity Experience, please visit the Orford Initiative website.