People who are promoted internally face unique challenges, but there are tactics to overcome them, writes leadership expert James Yorston. 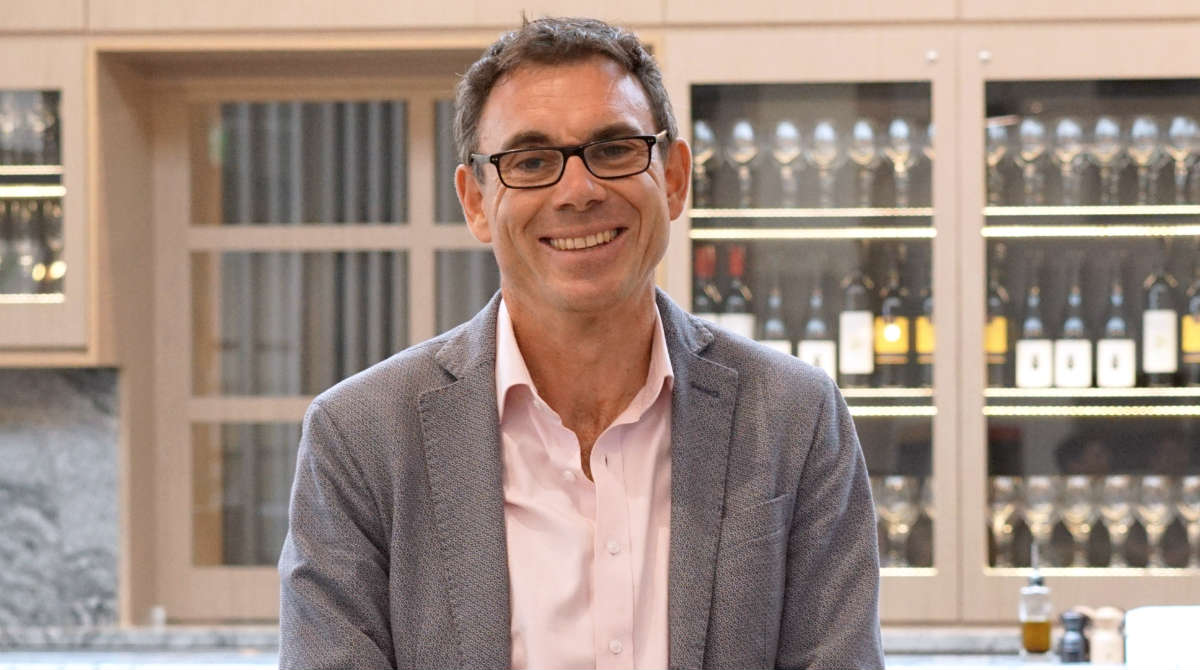 There's a strange paradox playing out in organisations today. More than two thirds of all roles are filled by internal hires, yet the people who take them tend to be given less support and development than new employees.

Research shows about 70-per-cent of leaders making an internal move said the transition was almost as difficult as joining a new company, and in some cases, even harder. Many describe the situation as one of being "left to sink or swim".

Internal promotions can bring additional challenges that aren't present when moving to another company. Some of them are:

Here are eight of the most effective actions that new managers can take to set themselves up for success in the face of these challenges.

The last thing you want is to get stuck trying to do two jobs at once. To avoid this, be proactive in setting expectations clearly – both with your boss and your team.

Agree upon a specific date when you will take up your new role and hand over your old one. If your former position hasn't been filled yet, consider appointing someone to act in it temporarily. Ambiguity is the enemy. Your goal should be to avoid letting the old role drag on indefinitely.

2. Encourage your peers to get feedback

If your internal promotion sees you move into the role of leading the team you were previously a member of, you will have some unique relational challenges.

To reduce the chance that other people hold a grudge about your promotion, encourage anyone who also applied for the position to ask for feedback – or take steps to provide it yourself.

This provides an opportunity for those who missed out on the role to have an honest and open conversation and receive advice on where their opportunities for improvement lie.

3. Create your own support network

You might be lucky and receive plenty of support to succeed in your new role, but the odds are against you. To counter this, you should take the initiative and be proactive in seeking support.

Look to engage an external executive coach and identify an internal mentor at the outset. If you moved into the same position at a different company, this is the level of support you would be likely to receive.

4. Tell people which hat you're wearing

Your new role isn't just a big change for you, it's a change for your colleagues as well. Make the transition easier by being clear about which hat you're wearing in different situations. Use the right language to achieve this in conversations by saying it plainly: "As your manager, I want to discuss..."

There will be other times when you are working on a project as a peer and an equal. You can make that clear in the same way, by saying: "As your peer..."

If you were previously 'one of the gang', your former colleagues may expect you to grant them small favours or test you to see if they can get favourable treatment. This could include telling you they have too much work or not taking requests about administrative or compliance matters seriously because "you get it, you were in our shoes".

In your first few weeks, it's important to be firm and fair to all. Remember that if you agree to something with your old teammates, the wider team will be watching you and expecting equal treatment.

In your new role, you will almost certainly be privy to sensitive information you can't share with the whole team. Team members may be suspicious of you and think that you are keeping information from them. This can be especially challenging for people who pride themselves on openness and transparency.

If you find yourself in this position, be transparent about the fact that you can't share everything. For example, you could say that there are currently discussions going on at an executive level about a certain topic, and you will share more when you can.

If it's possible, and you expect to be able to deliver on it, give a clear timeframe: "In two weeks, I will be able to share more information with you..."

7. Keep the bigger picture in mind

One of the biggest traps for new managers is to overinvest in their team. It can be seductive to put a lot of time and energy into the team you have inherited.

Some of your direct reports may act like needy children, who will always want more and more of your time. You might also feel the urge to win them over, or earn their trust and respect as their manager.

However, your role as a manager should be to work at the boundary between your team and your broader stakeholders. If you invest too much time in your team, you will become too insular and removed from the broader organisational goals.

It is a balancing act, though. If you invest too little in your team, they will see you as distant and uncaring and you may lose their commitment.

At the very outset of taking up your new role, make sure you have a clear understanding of what your boss's – and your boss's boss's – key goals and KPIs are.

If you are working towards these goals, it is more likely you will become a trusted partner to your boss and the executive team. This will also enable your team to be clearer about the goals and how they fit into the bigger picture.

Remember that managing up will help you to get the resources you need to meet those goals. The classic definition of managing up is about developing a good working relationship with a superior. A simpler way of looking at it is solving problems that your stakeholders need solved.

Ultimately, your role lies at the intersection of managing your team, your own performance and supporting your stakeholders. If you overinvest in any one, it may come at the cost of delivering on what you signed up for in the first place.

James Yorston is a Senior Learning Consultant who delivers on Leading for Organisational Impact as well as our Executive Coaching programs.

To find out about studying at Melbourne Business School, visit our Degree Programs and Short Courses pages, or discover how we design Custom Solutions with organisations.