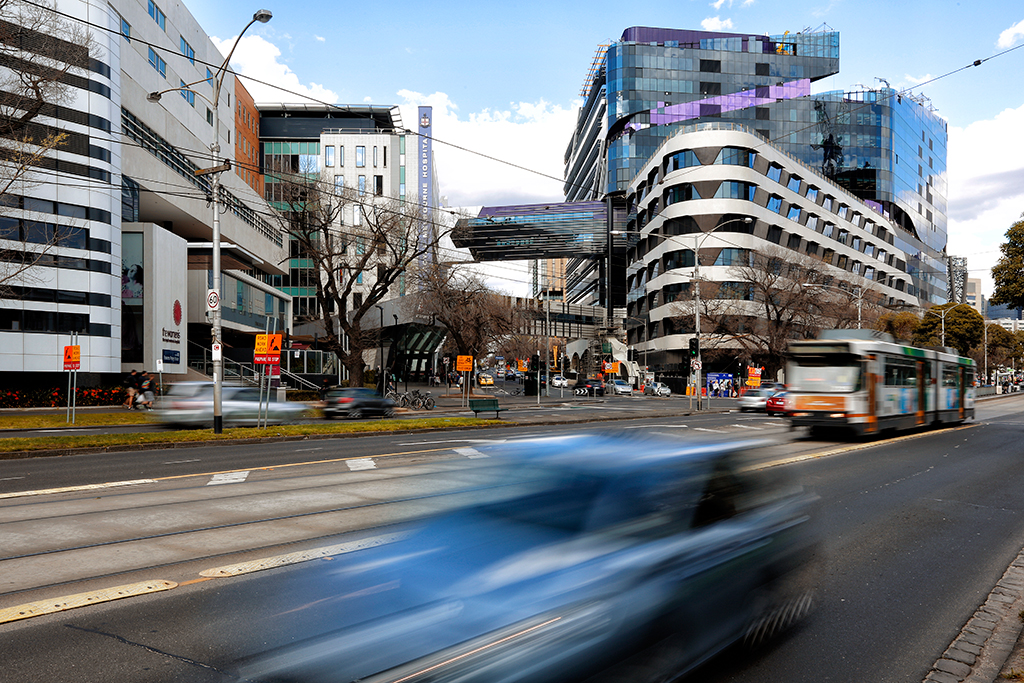 Five new underground stations will be built as part of the Metro Tunnel project, including one next to the University of Melbourne.

The station, named Parkville, will be located beneath Grattan Street, with the closest entry to Melbourne Business School on Grattan between Berkeley and Barry Streets.

The other three station entrances will be to Royal Parade, the Royal Melbourne Hospital and the Victorian Comprehensive Cancer Centre.

The street closures will begin on February 22. The below map shows the changes: 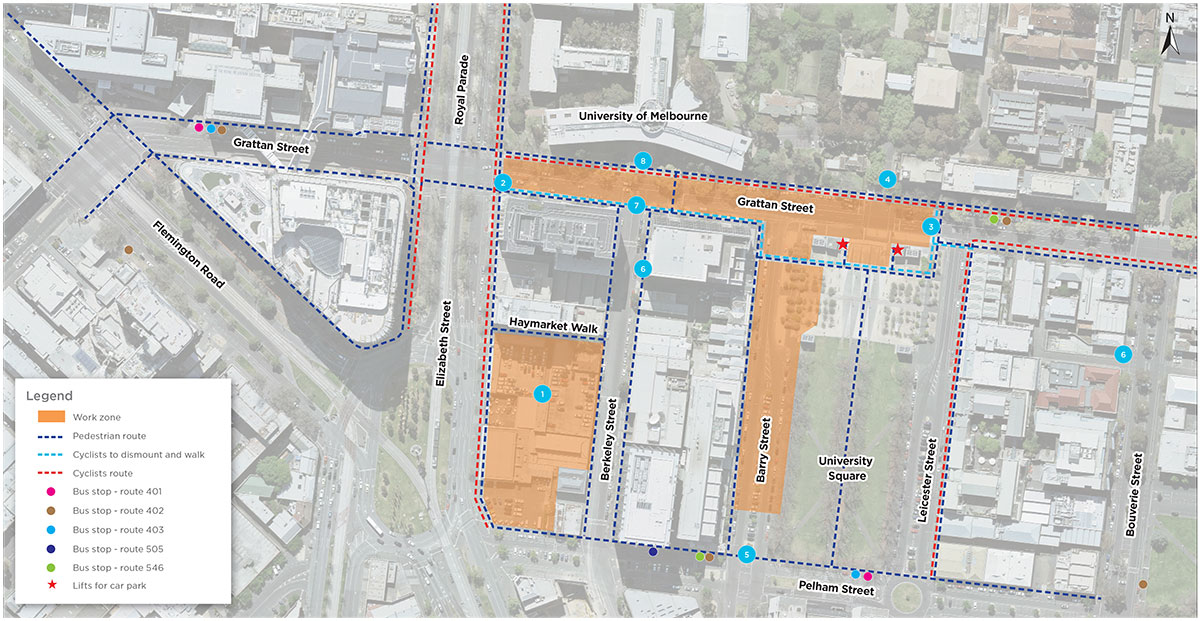 Construction of the Metro Tunnel is expected to take until 2026. The project is designed to ease congestion on roads and the current rail network.

The work on Parkville Station will include some changes to bus routes, which you can read about here.

Visit the Metro Tunnel website to find out more about the project.