Why thinking positively about your team can boost their performance

When a leader doesn't believe in their team, it's impossible to hide and can have an impact on performance – but thankfully, the same is true of positivity. 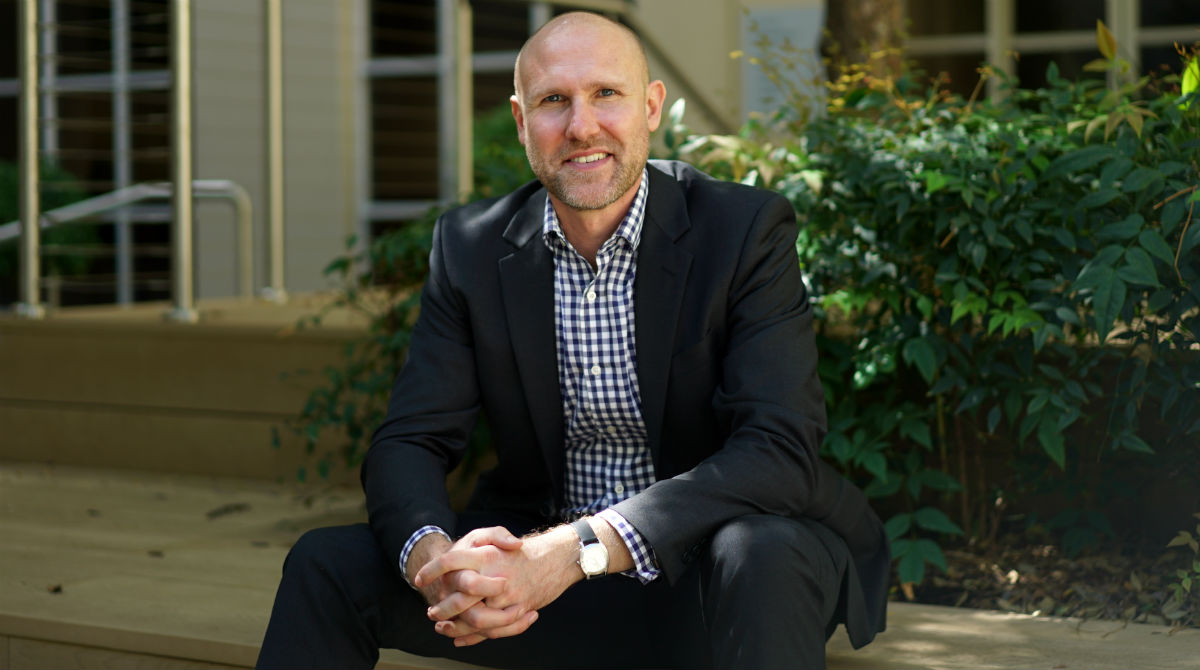 "The key to leading people is your belief in them – it will influence behaviours and ultimately, outcomes," says Julian Tatton, director of our five-day Emerging Managers Program.

"If you view someone negatively, then they will pick up on that and in turn perform poorly. However there are also a number of things leaders can do to significantly raise performance."

Julian is a registered psychologist and leadership coach who has spent almost 20 years working with executives to develop strategy and influence. During that time, he has monitored the psychological effects that leaders can have on their teams and the best ways to influence them for positive results.

"The power of belief is a real phenomenon called the Pygmalion Effect, in which no-one can hide negative or positive labels that they have about people – their true feelings always leak out," Julian says.

"I saw this recently in a financial sector leader I was working with, who referred to his underperforming team as a bunch of no-hopers. Not surprisingly, their performance continued to decline.

"I challenged him to give each team member and their relationships a constructive label identified by a current or potential strength. Those labels could be things like 'critical thinker' rather than 'negative', or 'fresh eyes and thinking' rather than 'inexperienced novice'.

"He then focused on a clear direction and paid more attention to the positive progress, shifting his own mindset about them. The team moved from one of the poorest performing branches in the country to one of the highest within 18 months."

"It's important to first believe in someone's potential before expecting more of them. Belief and expectation both seep out, no matter how good an actor you think you are," he says.

"Back in the '60s, researchers conducted a test on two groups of ordinary school children with equivalent academic performance. They labelled one group as normal and the other as 'boomers'.

"They then told their teachers about how one group was more gifted than the other. The teachers believed this to be true, so they expected more from the gifted group and put in more time and care to see those expectations fulfilled.

"Sure enough, the 'gifted' group's academic grades and IQ scores improved significantly – but the other group didn't fare so well.

"Of course, you couldn't legally or ethically do that experiment today but, looking back, it indicates how the power of a leader's expectations can tangibly affect how people meet their goals."

For leaders, the power of belief applies to more than just their team - it also relates to how they see themselves. Julian says it can be beneficial for leaders to take a moment to challenge their own insecurities and feel more comfortable in their own skin.

"The confidence, presence and influence that comes from just a few simple techniques can pay big dividends," he says.

"People often think that great leadership is innate or frustratingly ethereal, but once you know how to kick-start your own potential it becomes clear that it's something you can learn, not just for a few 'gifted' individuals."

Learn how you can help your employees reach their full potential with our Emerging Managers Program, or view our full range of Short Courses.