News that ANZ, Deutsche Bank and Citigroup are facing criminal charges of alleged cartel behaviour is just one in a string of recent bad headlines for the banking industry. 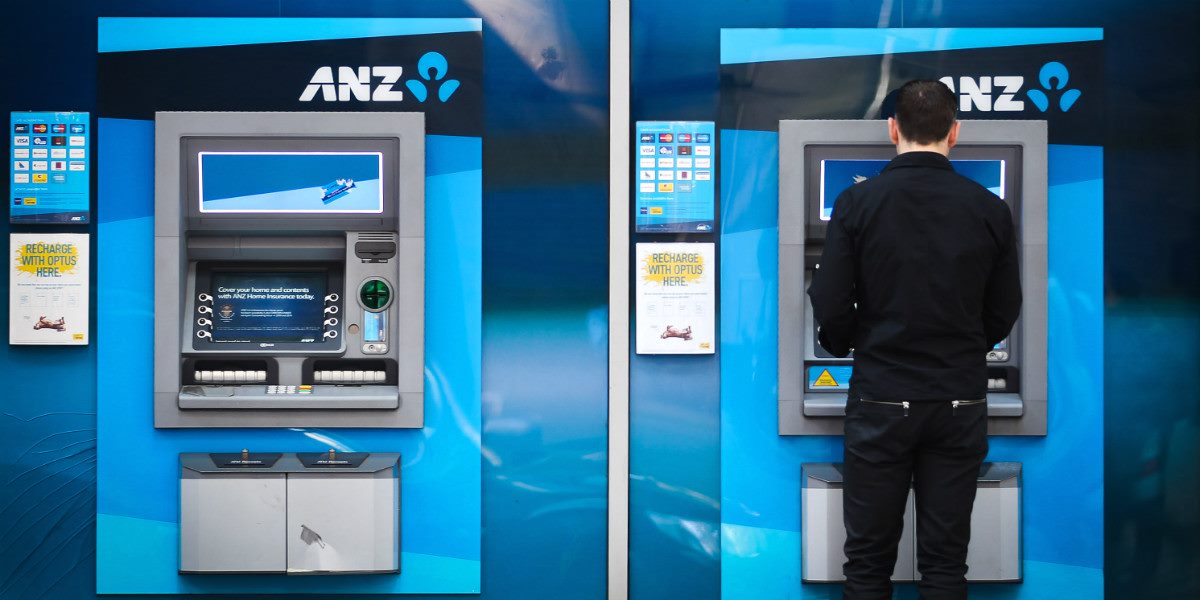 The case is the first of its kind in Australia, and it can be difficult to understand the meaning of the charges, who the victims were and even whether there were any victims.

The alleged behaviour occurred after ANZ tasked investment banks Deutsche, Citigroup and JPMorgan to find buyers for a new placement of shares to raise money.

The competition watchdog claims that when ANZ and the investment banks failed to sell about a third of those shares in the institutional offer, they secretly agreed to sell the leftovers slowly on the share market in an attempt to stop the ANZ share price from falling.

While the case is yet to be heard in court and the defendants deny the charges, it brings to light our laws forbidding any agreement to manipulate prices and the new powers available to the Australian Competition and Consumer Commission to enforce them.

A consequence of withholding shares is that any buyers of newly issued shares could pay more than they needed to before realising their true value. In the case of banks like ANZ, those buyers would likely include the funds that manage people's superannuation.

If it’s proven that the banks did act in this way, they and their existing shareholders would have benefited from the higher price.

"Withholding shares while announcing that they have been successfully placed with investors deceives the wider market. Buyers of the new shares would then essentially overpay for those shares, and to the extent investors buying during the institutional offering included super funds, ordinary Australians would be sold shares at an inflated price,” Prof Feldmann says.

The ANZ case goes to court in Sydney next month.