New ideas at work are often met with resistance, but there are several tools available for managers to reduce the anxiety associated with change. 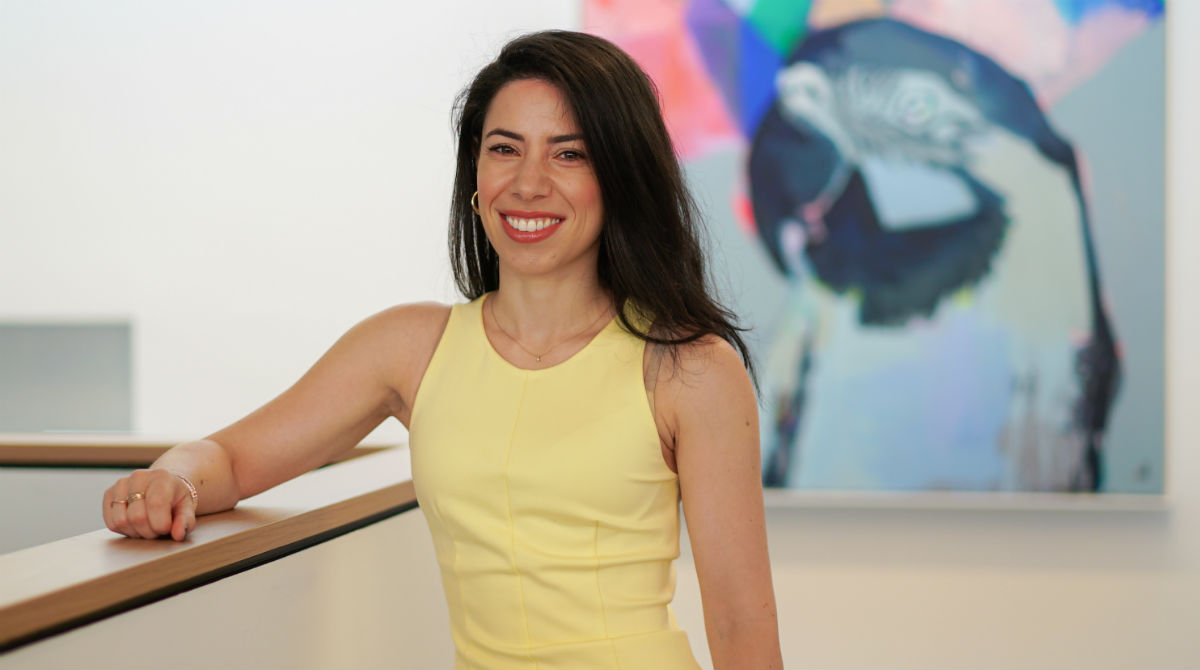 "Change in the workplace can be unsettling for some people, because their sense of security and wellbeing often comes from predictability and routine," says Aviva Berzon, the director of our General Management Program.

Examples of changes that can be significant or confronting include moving to a new office or seating layout, departmental restructures, policies changes, adjustment to reward and recognition schemes or changed reporting lines.

Managers often underestimate just how disconcerting these transitions can be for colleagues and end up getting caught by surprise when they're met with resistance.

"When people hear a new idea, they may experience a feeling of loss or fear about their sense of autonomy, relationships or access to resources – even if it's only imagined, without any supporting evidence," Aviva says.

"But there is a way to disarm likely resistance, so they embrace the new."

The Four Doors of Change

One effective tool for helping people embrace a new idea is the Four Doors of Change model developed by Australian innovation expert Jason Clarke. The model helps senior managers initiate change by defining what it is and what it is not, in turn reducing anxiety around it.

"A powerful way to use this framework is by dividing people into four groups and inviting them to brainstorm what sits behind each door," Aviva says.

"This way the people being impacted can do the thinking for themselves, which tends to make the change more palatable, and in the best cases this generates energy and excitement about it."

The first two doors are about the current situation before any change occurs. The third door is about new things that become possible after the change, while the fourth door is about what used to be possible but no longer will be.

"Creating a space to name these things and recognise their significance goes a long way toward allowing people to let go of the old and make room for something new and different, which is what lies behind Door Three."

On the General Management Program, senior leaders learn how to understand and translate organisational vision using marketing, finance and people management as levers to execute strategy – including change initiatives.

Other change techniques covered on the program include Rosabeth Moss Kanter's work on the 10 universal sources of resistance, as well as SCARF – a model based in neuroscience for understanding how people behave in social situations.

"Through the week-long program we help people build capability in the key functional areas that are critical to their ability to get results for the organisation. It's an experience some participants have likened to a mini-MBA," Aviva says.

"It’s not about becoming an expert in any of the areas, but rather about having a cross-functional perspective so that you can see the interconnections and ask really good questions to enable sound decision-making.

"Being able to communicate about change in a way that is responsive to the emotional undercurrents goes a long way toward helping people embrace it, so that strategic initiatives are successfully embedded in the business."

To improve the way you introduce change to an organisation, learn more about our General Management Program.

The challenges for learning and development leaders in 2022