Why organisations should develop future leaders before they need them

Businesses might be getting better at giving customers what they want, but they still struggle to develop the leaders they need. 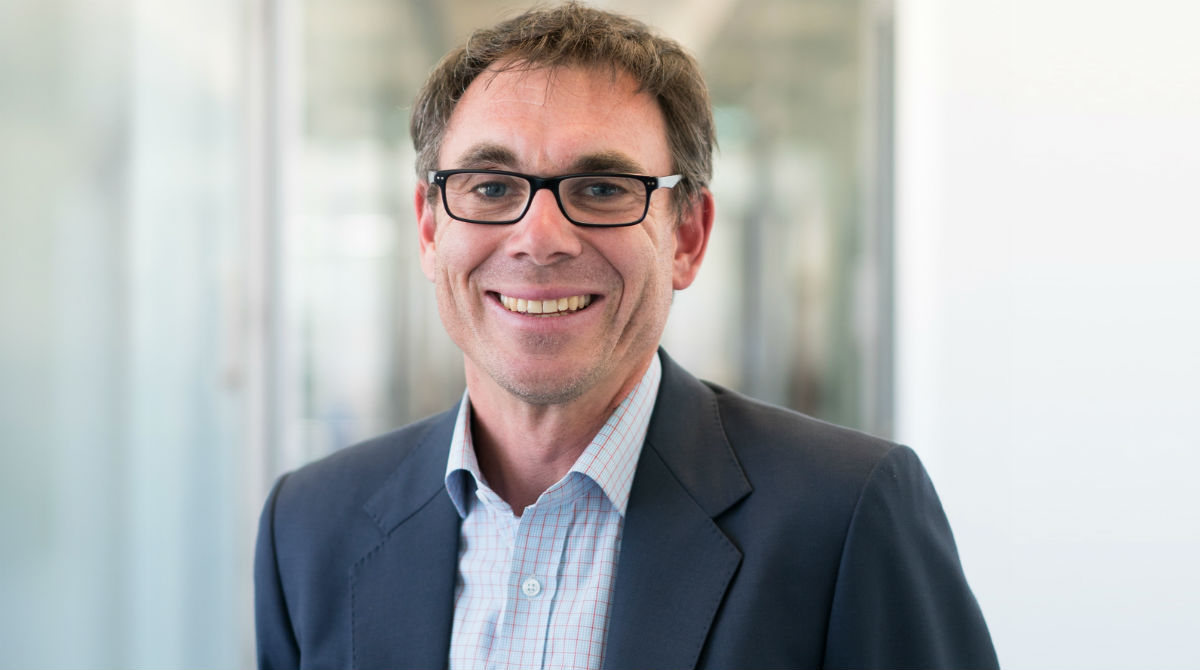 Many organisations only discover their lack of new leadership talent by accident rather than design – that is, after someone senior leaves and there's no-one ready to replace them.

When it's the top leader who departs, an incoming CEO may replace whole chunks of the old leadership team with trusted outsiders, who have to start from scratch to build up the inside knowledge and insights held by those who left.

Such an upheaval also encourages potential leaders down the line to leave, because they think the newcomers have thwarted their prospects – and those departures can drag on for months.

In my role as General Manager of Learning at Melbourne Business School, I'm a firm believer that organisations boost their long-term prospects more effectively by looking inside, not out, for the people they need.

By developing future leaders internally, you can create a sustainable culture that encourages people to connect and support each other – and to see their future and the organisation's as one.

To give you an idea of how the best companies commit to internal leadership development, I spent 10 years at a French multinational whose chief executive was adamant that you could only get promoted if you developed someone to replace you who could outdo you in your role.

Twice a year, he gathered his top leaders from around the world, not to talk about their profit over the last six months but who in their team was going to succeed them and be better than them at accelerating the business.

A planned approach to leadership development means having conversations with the people marked out for more senior roles and developing them to become the people you need. That approach also sends a powerful message to graduates and potential recruits that you have a learning culture with career progress at its core.

However, if you say you plan to develop someone, you need to be true to your word. Leadership development plans need to be realistic and honest, otherwise they risk damaging morale and the organisation more widely.

One organisation I know of had an excellent head of operations, whose development plan, year after year, promised the opportunity to gain experience in other parts of the business such as sales and marketing – but the business was too risk-averse to ever allow it to happen.

Companies often focus too much on the short-term, making them reluctant to allow their best talent to move into another business area. Next quarter's financials always seem more urgent than the longer-term growth of individuals.

Great organisations move their potential leaders around and stretch them with assignments that provide the kind of experience and whole-organisation knowledge they need to progress. They see their people as assets, not costs.

Experience outside a person's usual role is the best way to develop leadership skills, because they get the chance to learn from real situations. It could come from a cross-functional project or relocation from one geography or business area to another.

Potential leaders should also get outside their organisation to see what others are doing through involvement in a collaborative network, subsidiary, related business or secondment to another trusted organisation.

Forward-looking organisations want to learn from others. At Melbourne Business School, we work with a company in the energy industry who takes about six or so of its staff members on a two-week study tour every 18 months.

They come from across the business but are mostly marked out as future leaders – and they always visit organisations outside the energy industry.

Exposing potential leaders to outside points of view will help them build the skills they need to be effective in the future, as the attributes that make for successful leadership shift.

Future leaders will need to be able to challenge assumptions, learn and apply new knowledge quickly and let go of things they considered important in the past when an organisation's needs change. Being open to new insights and having a diverse network of contacts will help prevent them becoming stuck in a particular way of doing things.

For a culture that fosters these attributes to truly take root in an organisation, the leadership team must communicate the importance of learning from the CEO down and make managers accountable for helping their direct reports learn, and then apply what they learn throughout the organisation.

One metric that could be used to measure the success of such a culture is how many executive positions are appointed from within, rather than outside, the business.

In a world where survival increasingly depends on giving customers what they want, having the right leaders in place to meet that challenge is an imperative. Developing them from the talent you have should be a central part of your culture now, before it's too late.