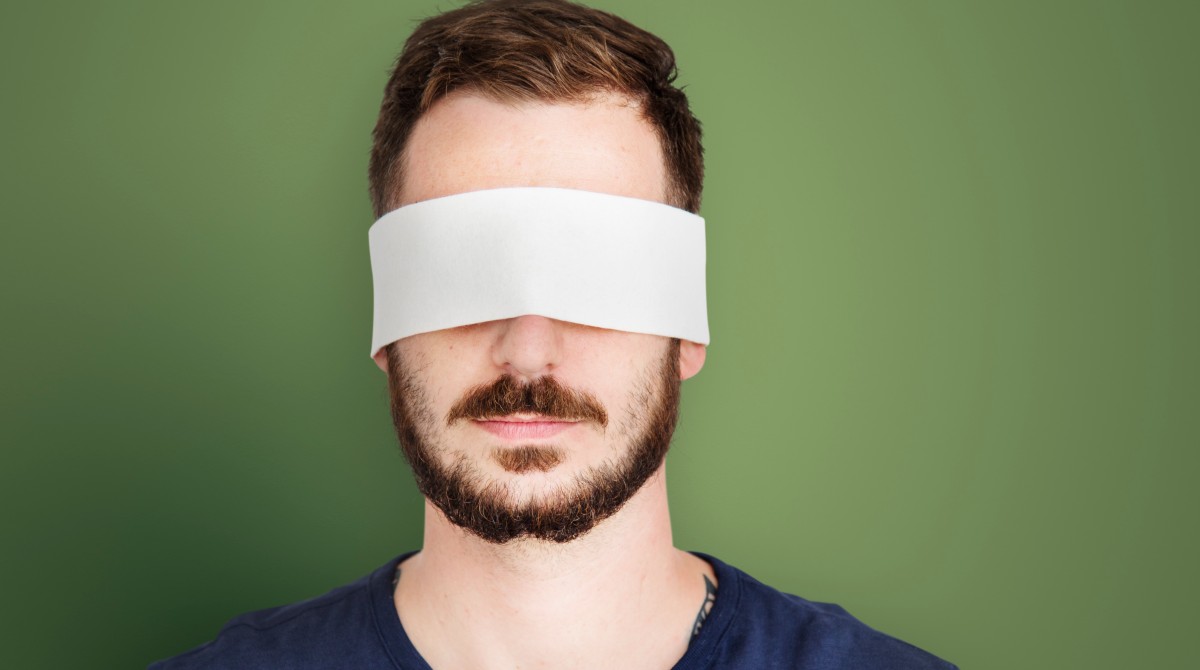 "Studies on hiring show that knowing an applicant is female changes people's assessment of her objective talent and merit," says Associate Professor Overbeck, who delivers on our Women in Leadership Program and Women in Senior Leadership Program.

A recent survey by Chief Executive Women highlighted the absence of women at the top of ASX 300 companies, where just 6 per cent of CEOs are women.

The CEW Senior Executive Census 2021 found that a contributing factor was the lack of women in the type of senior roles from which CEOs tend to be recruited.

The CEW, whose 640 members head some of Australia's largest private and public organisations, says companies need to set targets to bring gender balance to the C-suite in line with community expectations.

Introducing gender-blind recruiting could be one way to help achieve that and address the "pipeline" problem, says Professor Overbeck.

"Only 16 per cent of the current pipeline of CFOs and line management roles, which typically feed into CEO positions, are women," she says.

"One of the most effective ways to change an organisation is to introduce practices that have an immediate impact on day-to-day operations, and gender-blind recruiting is one way to do that."

Professor Overbeck says that even the best-intentioned leaders tend to judge women differently to men. She cites a study of orchestra selection to show the benefits of changing audition practices, which produced more positive outcomes for women.

"Recruiting for orchestra chairs usually involves a challenger and occupier, who both play for the conductor while a panel decides who's better. The study found that women were much less likely to be selected, until blind auditions were tried."

Once the players were hidden behind a screen, successful candidates were just as likely to be women as men.

"This belief that men are simply better is pervasive – but when gender is taken out, women perform just as well," she says.

"This bias affects leadership pipelines too, where it's often assumed that not enough qualified women exist for a role. Yet, we are terrible at assessing that assumption when gender is noted before assessing ability."

How does it work?

Gender-blind hiring requires analysing the attributes required for a job and recruiting for them methodically, rather than relying on gut feel.

Candidates take part in anonymised tasks such as written interviews, and their gender is only revealed in the final stages of the interview process.

"You can't be impressionistic and just say you want somebody aggressive, for example. You need to figure out all the necessary behaviours and attributes and recruit accordingly," Professor Overbeck says.

"Knowing that you need someone who can manage X number of simultaneous relationships with Y degree of attention is measurable, and you can hire for that."

Professor Overbeck says this kind of analysis is difficult at first, but once it's in place, the benefits are worthwhile because it helps to get the right person into the job – which also means they will perform better.

"The more you do this, especially in areas that feed into the top executive roles, the more you will begin to get the change that the community increasingly expects at the very top."

Professor Overbeck says there are challenges to conducting gender-blind recruiting at the executive level – but they can be overcome.

One challenge is the tendency of recruiters to focus on people they know well through networks, personal connections and publicity, and who they perceive as the "best" candidates. Professor Overbeck's solution is to have a separate team handle the initial vetting process.

Another problem is the belief that we can only really know someone by meeting them – but Professor Overbeck says that approach is actually less reliable than you might think.

"People often feel like they need to look a person in the eye, judge their handshake, to know if they're cut out for a role," she says.

"But such gut-instinct selection poses the greatest risks, not only to recruiting female leaders but recruiting the best leaders, regardless of gender."

Professor Overbeck says the best-practice tools for gender-blind recruiting are job analyses, rigorous screening according to well-defined criteria, and the use of written, structured interviews which strip away identifying information before the final decision-makers see candidates.

"We can save the open, face-to-face evaluation for the very end, once we have some finalists who are rank-ordered," she says.

"But, even then, those face-to-face interactions will tell us more about whether we like the person than whether they're best for the job."

"We know that women are squeezed out or leave at a critical point between middle and senior management," she says.

"We need to be sure women are in the right functions and have active sponsors pushing them forward, in addition to having gender-blind opportunities to compete on even ground at every new stage of their advancement."