One of Melbourne Business School's most-loved professors will return this month as Deputy Dean to work closely alongside Dean Ian Harper. 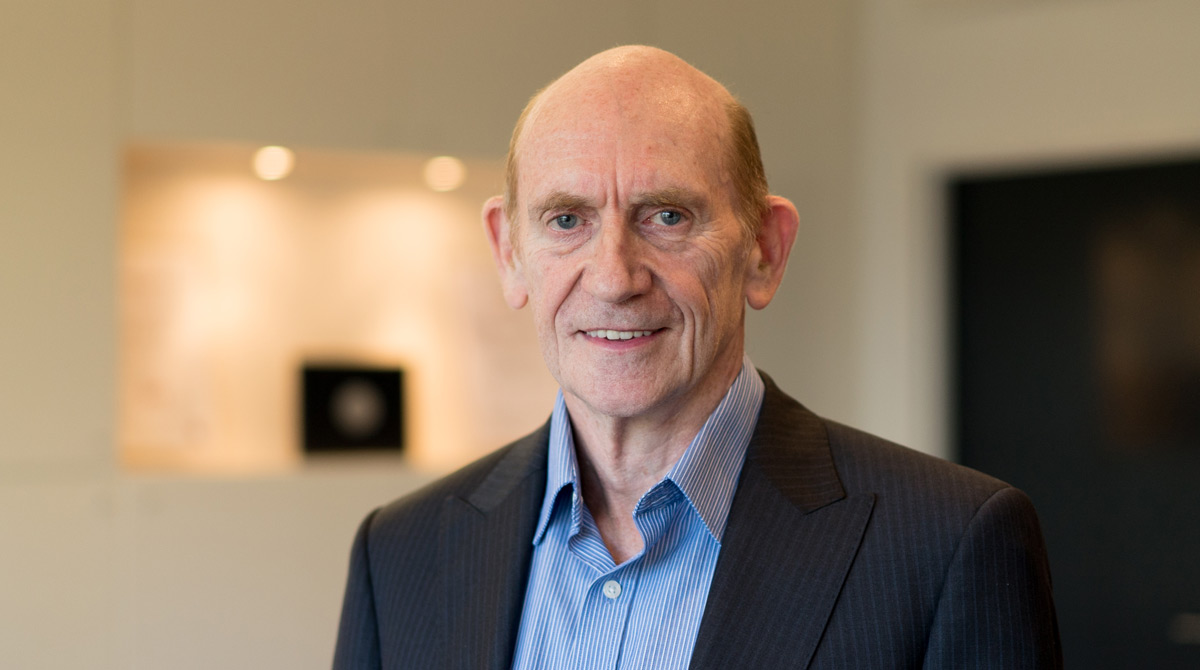 After emigrating from the UK in 1989, Professor Paul Dainty spent more than two decades at the School in various senior roles across both Degree Programs and Executive Education.

"I've spent almost as long at the School as I've been in the country," he says. "You could say it's in my DNA."

In his new role as Deputy Dean, Paul will oversee the internal operations and culture of the School while Ian focuses on building and growing relationships with external stakeholders. The model is based on a system popular in US schools of having both internal and external deans.

"To be a dean is basically two different roles," Paul says. "One requires someone who is excellent at networking and capable at promoting the school in a complex environment, because you're dealing with very senior people in the corporate, public and education sectors.

"The other role is to manage the school internally. That's all about creating an environment where staff are given the opportunity to do their best, grow as people, achieve great things and look forward to coming to work every day.

"Some people can do both, but a lot of deans tend to be either better at one than the other, or only have time to prioritise one of those roles. Effectively what we're doing is making the role whole by having two people do it."

The added benefit of the arrangement for Paul is that it suits his strong preference to work internally with staff and faculty, many of whom he remembers fondly. The decision to apply for the role was an easy one, he says.

In terms of structure, Ian will remain the Dean and Managing Director of Melbourne Business School and Paul will report to him.

Big business and even bigger competitions

Paul has taken two breaks from working at Melbourne Business School since he arrived in Australia. The first was in 1996, to take a role as the head of HR for Pacific Dunlop, the old parent company of Bonds clothing and Goodyear Tyres.

"It was a giant conglomerate that had more than $7 billion of turnover and more than 40,000 employees," he says. "I'm one of those rare beasts who have actually had a lot of academic experience as well as corporate experience."

The second departure was in 2014 when Paul decided to take on a new personal challenge – at the highest level possible.

"I had already achieved quite a lot in the corporate and academic worlds, and I wanted to challenge myself to do that in sports as well," he says.

The task? To make the national Australian karate squad and compete on the international stage.

"I trained for two years, for at least four hours every day, not only in karate but in weights, and running, and all the rest of it," he says.

"I got into the team and represented the country in the world championships in 2016. I didn't win a medal, but I did come fourth in my category.

"The point about that is that you're never too old to achieve your goals in whatever field you want to. Coming back to Melbourne Business School is achieving another dream for me."

Paul's wife Moreen was also an Associate Professor at Melbourne Business School for many years, and his daughter Jennifer recently completed a Master of Management at the Faculty of Business and Economics. He will begin his new role on Monday, 9 April.