Cinzia Chu hopes to be one of the first students in Melbourne Business School's new program launched to address gender inequity in senior leadership. 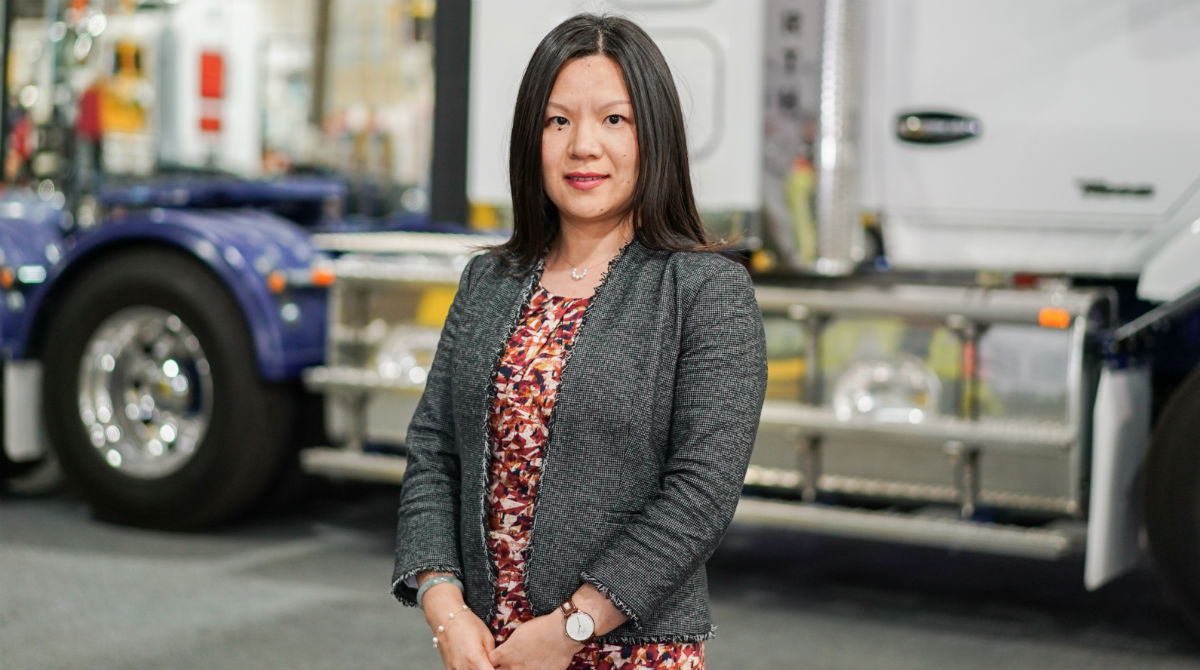 Cinzia works in the male-dominated trucking industry, managing the IT operations of the local arm of Paccar, the giant US maker of Kenworth and DAF trucks.

"I work in a traditionally male-dominated company. You can imagine why we don't have many females, especially at senior management," she says.

Cinzia has been supported by Paccar to help change that situation as head of the company's Diversity Council. She is applying to the Women in Leadership Program to learn from other women facing similar challenges.

"In helping Paccar to successfully make changes related to gender equality and work flexibility over the past two years, I've found that having a network of women is incredibly important," Cinzia says.

"I want to build on that and learn from faculty experts and other female leaders."

Just 15 per cent of Australian businesses are led by women, and less than 30 per cent of directors of ASX200 companies are women.

Professorial Fellow Amanda Sinclair, who will deliver on the program, said the program was designed to address the specific challenges faced by women in reaching senior positions.

"Research demonstrates that women continue to encounter particular challenges in leadership, for example in their visibility and how they are seen by male colleagues or how they are judged as negotiators," she said.

"A women-only program can respond directly to these issues and provide customised responses. It can also be tailored to issues that women say they are particularly interested in, such as how to look after themselves, how to be authentically themselves and manage stress."

Margaret Lawrence Bequest chair and co-trustee Jan Cochrane-Harry said the program was a perfect fit for the endowment, which supports arts, education and social issues in honour of its namesake.

"The Women in Leadership Program will teach how to feel and project confidence – how to be heard in a highly competitive environment. It will give participants an understanding of how to convey strategy for maximum positive impact and the competitive psychology of leaders," she said.

The program received support from multiple donors, including several who wished to remain anonymous. Full-tuition scholarships have also been created in the first year of the program for a participant working in the not-for-profit sector, as well as the public service.

Find out more at the Women in Leadership Program webpage.