The Melbourne Business School community lost one of its most formative influences with the passing of Dr Mervyn Lincoln (MBA 1969), who taught at the School for more than 15 years.

Merv, who died on 1 May at age 82, is perhaps best known for his athletic achievements. A member of the Melbourne University Athletics Club as an undergraduate, he represented Australia at the 1956 and 1960 Olympics and won a silver medal at the 1958 Empire Games in Cardiff.

Merv held the world record for the mile (now the 1500 metres) for a time in 1958, when Australia dominated the event. He was in the world-class company of fellow Australians John Landy, Herb Elliott and Ron Clarke who were among the world’s greatest middle-distance runners in the fifties and sixties. 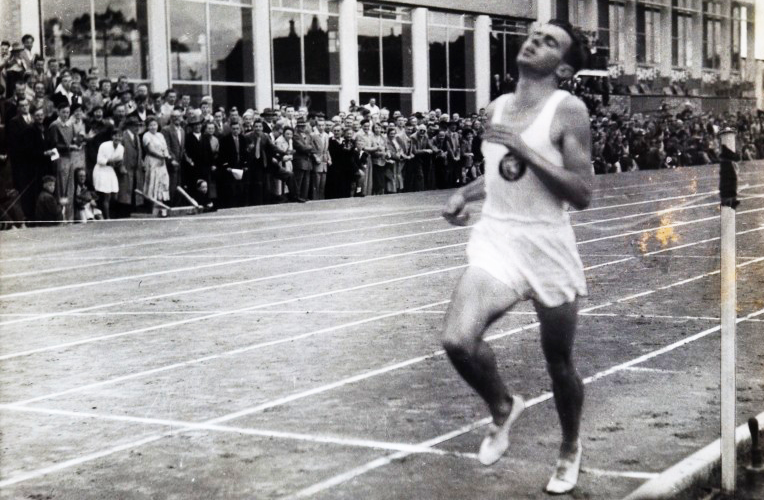 After finishing his competitive running career, Merv turned to the business world with great success. The School employed Merv as a research fellow in 1969 as he was completing his MBA. He taught on our MBA program from 1969–1984, when we were known as the Graduate School of Management.

In our history book, In a Class of their Own, Merv’s teaching abilities were fondly remembered by his students. Wayne Treeby (MBA 1986) said Merv’s course on financial management was of significant benefit to his career. Wayne is now Chief Operating Officer and CFO at KPMG.

Merv gained his PhD in 1983 with a thesis on “The Usefulness of Accounting Ratios to Describe Levels of Insolvency Risk”. His PhD methodology formed the basis modern insolvency risk and debt ratings assessment and was central to the success of his investment advice company, Lincoln Indicators, which he started more than 30 years ago and is now run by his son, Tim.

At Merv’s funeral on 10 May at the University of Melbourne’s Trinity College Chapel, words from his old running rival Herb Elliott were read out to mourners.

"Merv was gentle and polite, well-mannered and considerate, but tough enough to drive himself to the full extent of his physical limits…of all my competitors he was the best."

The MBS community is honoured to have benefited from Merv’s exceptional gifts as a researcher, teacher and mentor.