A team of students from UNSW in Sydney will touch down in Melbourne today with hopes to take the AGSM-Melbourne Business School Cup back home with them. 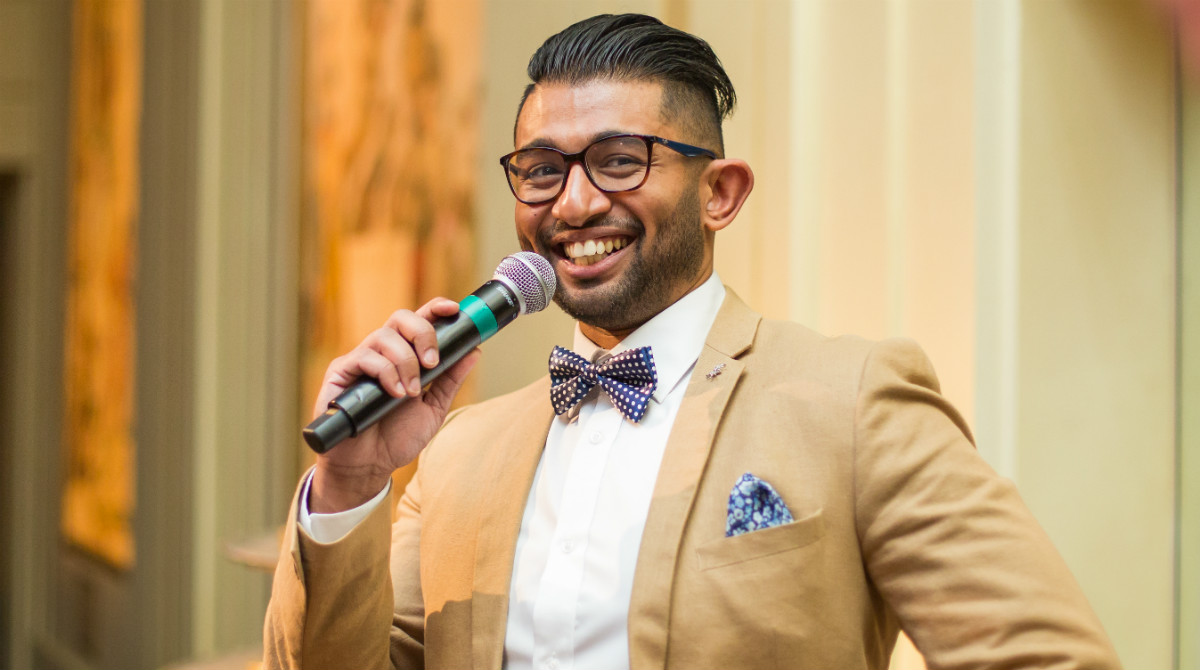 Now in its 20th year, the annual "MBA Cup" contest brings together around 40 of the best, brightest and fittest MBA students from each of Australia's top two business schools to compete in a series of mental and physical challenges.

The battle kicks off at Melbourne Business School on Friday evening with a debating contest, followed by netball, touch rugby and soccer events on Saturday.

Melbourne Business School won the cup on AGSM turf in Sydney last year and is hoping its home ground advantage this year will help prove it is still Australia's smartest and toughest business school.

"And I'm really hoping our debating team proves a bit of a Cinderella story because they only came together at the last minute."

Since forming in June, the MBS debating team has been training hard with the help of the University of Melbourne's top debaters. The debating contest contributes 40 per cent of the points that will decide who wins the 2018 cup, with the sporting events counting for 20 per cent each.

"The debate is a battle of the intellect, and faculty at both schools see it as the more important way to prove which school is better, so there’s a lot riding on it."

Jude says the annual competition is always a big hit with students who, despite the rivalry, get to make friends and fill their networks with a whole new group of people.

"It’s a whole lot of fun," Jude says. "Everyone who’s ever taken part says it’s a weekend they never forget."

The biggest worry for Jude, who is also the MC for the weekend, is what might happen off the field. In a burst of exuberance last year, the Melbourne Business School team kidnapped the AGSM mascot Wally Wombat before giving him a tour of the school on Instagram.

"We don’t have a mascot," Jude says, "but the thought has occurred that they might try to kidnap me. Let’s hope the rivalry doesn’t go that far."

Follow the MBS Student Network on Facebook for updates from this year's MBA Cup over the weekend.