Robert Johanson has received an Australia Day honour for his services to finance, education and strengthening ties with India. 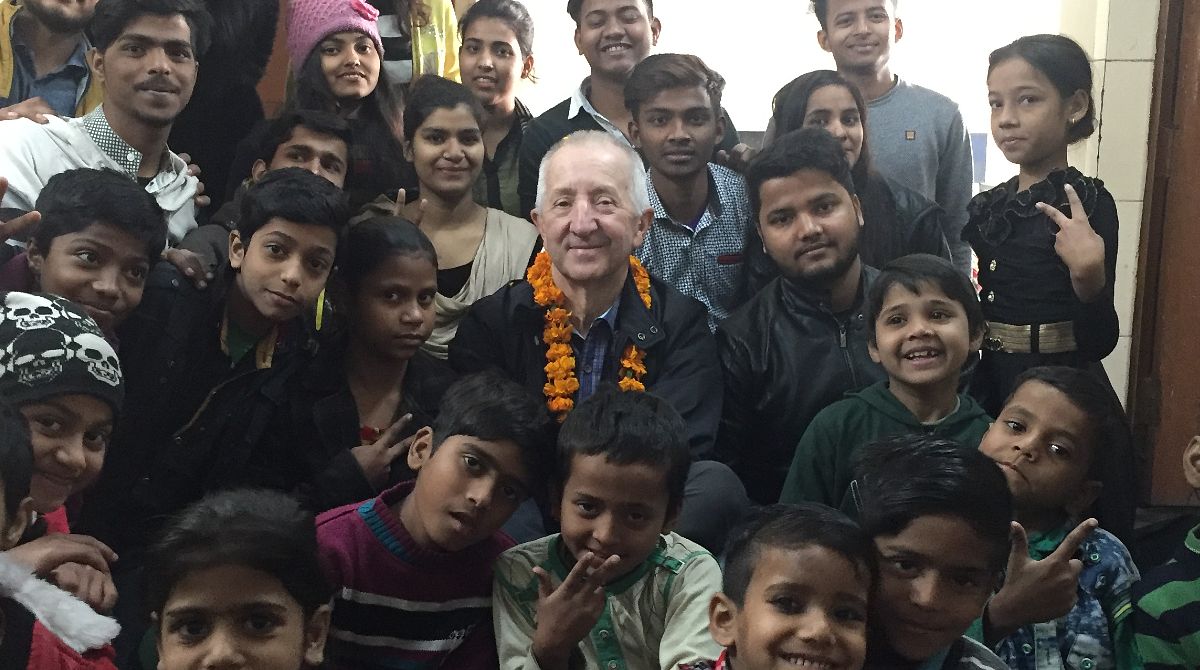 As well as having a distinguished career in banking, Mr Johanson helped establish the Australia India Institute and the Australian Friends of Asha charity, which provides health support and education opportunities to women and children in Delhi's sprawling slums.

Closer to home, Mr Johanson launched his career at Macquarie Bank after completing an MBA at Harvard. He later became chairman of Bendigo and Adelaide Bank, joining when it was still a building society and helping turn it into an ASX-listed company and Australia's fifth-largest retail bank.

During his 30-year career, Mr Johanson found time to chair the University of Melbourne's Investment Committee, serve on its council and become Deputy Chancellor before joining the board of Melbourne Business School in 2017.

Having retired from banking 15 months ago, Mr Johanson said he was surprised and delighted to receive his Australia Day honour, being made an Officer of the Order of Australia.

"It's a great honour and lovely to have something like this given to you at the end of your working life," he said.

Mr Johanson said he believed it was important for Australia to engage with all areas of Indian society, not just the business sector.

"If all we're doing is dealing with the elites and trade, then our relationship with India will be just a mercantile relationship," he said.

"It's really crucial that we engage with all layers of Indian society. If we do that, then our long-term national relationship will be that much richer."

Melbourne Business School Chairman Ross Barker said Mr Johanson's recognition for service to the community came as no surprise to those who know him well.

"We are all honoured when someone on our board is publicly recognised for their exemplary contributions, not just to the banking industry, but also to improving relations with India and the financial administration and governance of such a great institution as the University of Melbourne," he said.

Another member of the Melbourne Business School community, Professor Margarita Frederico, also became a Member of the Order of Australia this year for her significant work in tertiary education, social work and the not-for-profit sector.

Professor Frederico, who completed her MBA at the School in 1984, teaches and researches social work and policy at La Trobe University and is also a director of Jesuit Social Services and Odyssey House Victoria.