Economist Mark Crosby will return to Melbourne Business School classrooms again this year, this time as the Hibberd Memorial Lecturer. 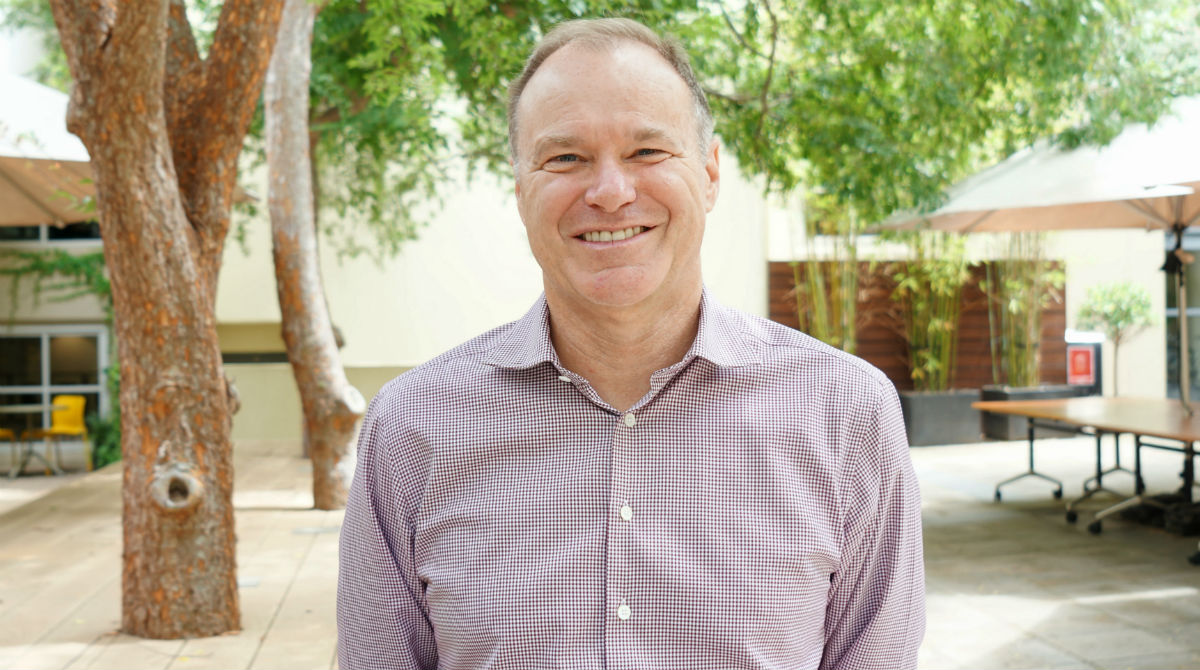 Mark is a familiar face at Melbourne Business School, where he spent most of his time as an associate professor between 2003 and 2016, and has most recently taught as an adjunct professor.

He also spent one year as Dean of the GMBA program at S P Jain School of Global Management in Singapore and in 2016 joined Monash University to become Director of its Bachelor of International Business.

This year, Mark will become the latest appointee to the Hibberd Memorial Lectureship, which was established by the family of Sir Donald Hibberd in 1984 to attract big thinkers to Melbourne Business School.

That remit is exactly what Mark plans to deliver on for students.

"There's been a lot of discussions about MBA graduates in recent years – what they know and don't know – and the need for them to understand, at a high level, what's going on in the world," he says.

"I want my students to leave my classes knowing how important it is to lift your head up and look at what's going on in the world and understand it, because the issues are always changing."

Mark says the lectureship provides an opportunity to engage with current students as well as alumni around his areas of interest, which include China and other economies in the Asian region.

"Businesspeople need to understand factors that are totally outside their control, but still impact them. They need to think about how to protect themselves against or leverage into those forces," he says.

Despite the challenges faced by economies around the world and disruption from new technology like artificial intelligence and automation, Mark is optimistic about our ability to find solutions.

"I'm of the view that if people are left alone enough to be innovative and creative, then we generally find the right answers," he says.

"I'm not afraid of AI and automation, for example. They just create different sorts of jobs that we must be ready for. Interestingly, it's clear now that many of the jobs that are threatened by them are not blue-collar jobs but management jobs.

"It's just as important for an MBA student to be innovative, creative and willing to retool and reskill as it is for a blue-collar worker, which wasn't so true 20 years ago."

The first appointee to the Hibberd Memorial Lectureship was Professor Nigel Slack, who is now Emeritus Professor at Warwick Business School in the UK.

Recent appointees have included innovation expert Professor Dan Galai, who helped to launch the Biodesign Innovation program, and Professor Cordelia Fine, a psychologist and author specialising in neuroscience and gender.

Sir Donald Hibberd is recognised as one of Australia's great nation-builders. He was a senior public servant during and after the Second World War who went on to become a key player in establishing Australia's aluminium industry.

You can read more about the story behind the memorial lectureship to honour Sir Donald here.