When home becomes the office, women may find themselves negotiating with their partner as well as their boss to get the job done, says Professor Mara Olekalns. 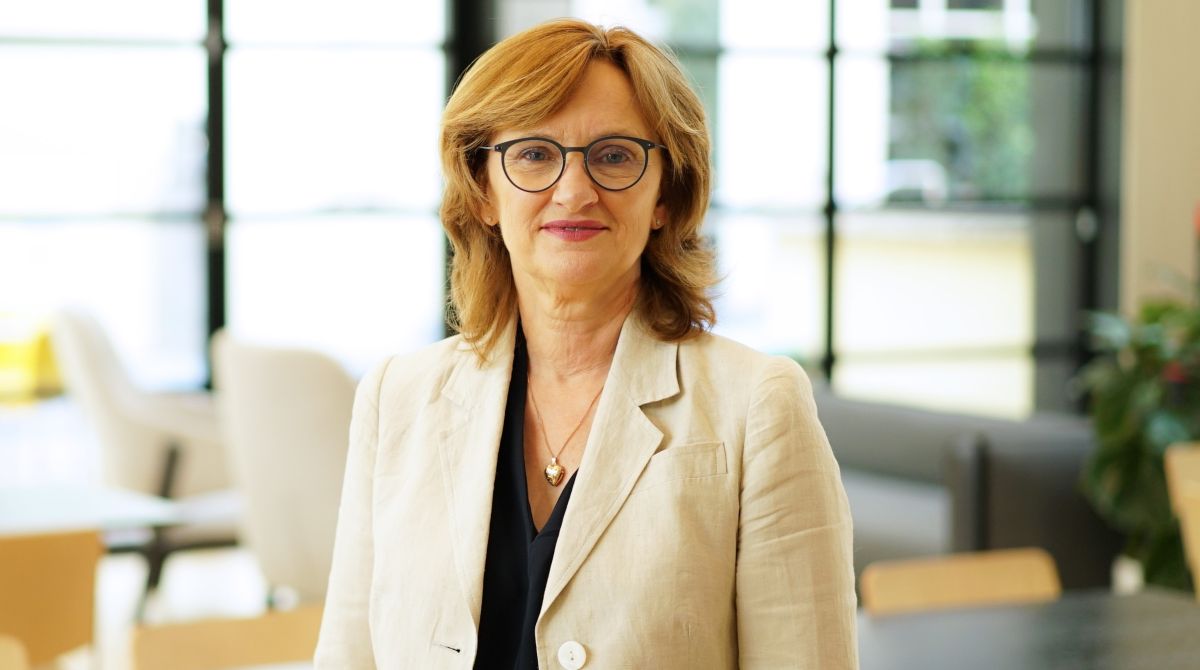 COVID-19 has seen a shift to more flexible working arrangements for many people, which are likely to remain in some form after the pandemic has eased.

However virtual working has also created new challenges for women who, already facing a pay gap at work, now face a widening domestic labour gap at home as well.

"Working from home under COVID-19 has brought it all together in the one space, which increases the burden on women and exacerbates their sense of inequity," says Professor Olekalns.

"That can create hidden tensions, if not surfaced and talked out."

Professor Olekalns is an expert on management negotiations at Melbourne Business School and co-editor of the new Research Handbook on Gender and Negotiation. She says strong negotiation skills are more critical than ever for women navigating boundaries with their partner at home during COVID-19.

"Research coming out of the University of Melbourne shows that domestic labour has been increasing for everybody working from home, but especially women," she says.

"It's timely to be thinking about where negotiation comes into play here. The two complications are that we're negotiating with people we are in a close relationship with, which changes what we're willing to say and do, and we're negotiating in a time of stress as we live on top of each other 24/7."

As part of our Women in Leadership Workshop Series, Professor Olekalns will deliver an online workshop on negotiations for women on 4 December, 2020.

Professor Olekalns says that the skills traditionally associated with being a good negotiator – such as being assertive or unemotional – enhance the status of men but not women, potentially putting them at a disadvantage.

However, if issues are viewed as problems to be solved rather than arguments to be 'won', it bypasses many of the stereotypes and much of the emotion involved, which can be beneficial for women.

"Once you start talking about problem-solving, you're talking about skills like good communication, collaboration, focusing on a relationship and managing it," Professor Olelakns says.

"These skills not only coincide with the female gender stereotype but tend to be stronger in women than men."

When negotiations are viewed as conflicts, people tend to walk into them with fixed solutions in mind that might not suit the other person. A better alternative is to state the problem and then ask for help to solve it.

"You're more likely to find a solution if you say, 'Look, I'm starting to feel like I'm not getting enough downtime. I'm feeling tired, frustrated and stressed. I need more time for me. How can we do that?'"

Professor Olekalns says this style of communication has a better chance of leading to effective outcomes without starting an argument.

"Blaming, attributing responsibility, being defensive... all that goes out the door when you turn the issue into a problem-solving exercise to which the other party can contribute a solution," she says.

Different negotiation styles will be appropriate for different relationships, but Professor Olekalns says the problem-solving approach works even in those where tensions are strained.

"If you're in a strong relationship, with open lines of communication, you can pursue the kind of communication strategies you know will strengthen it. But if your relationship doesn't function well under stress, you need to focus on avoiding harm and minimising damage and shift quickly to problem-solving."

"Women face this trade-off between being perceived as likeable or competent, but rarely both. Men sit at the other end. They're assumed to be competent, but not warm and likeable," she says.

"When they add problem-solving into their repertoire, they’re seen as likeable too, but don't lose their perceived competence."

The new Research Handbook on Gender and Negotiation is available through Edward Elgar Publishing.

To learn about the Women in Leadership Workshop Series and other events at Melbourne Business School, visit our Events page.