Fiona Vines is leading the charge to get more women into the mining industry – and she doesn't believe in half measures. 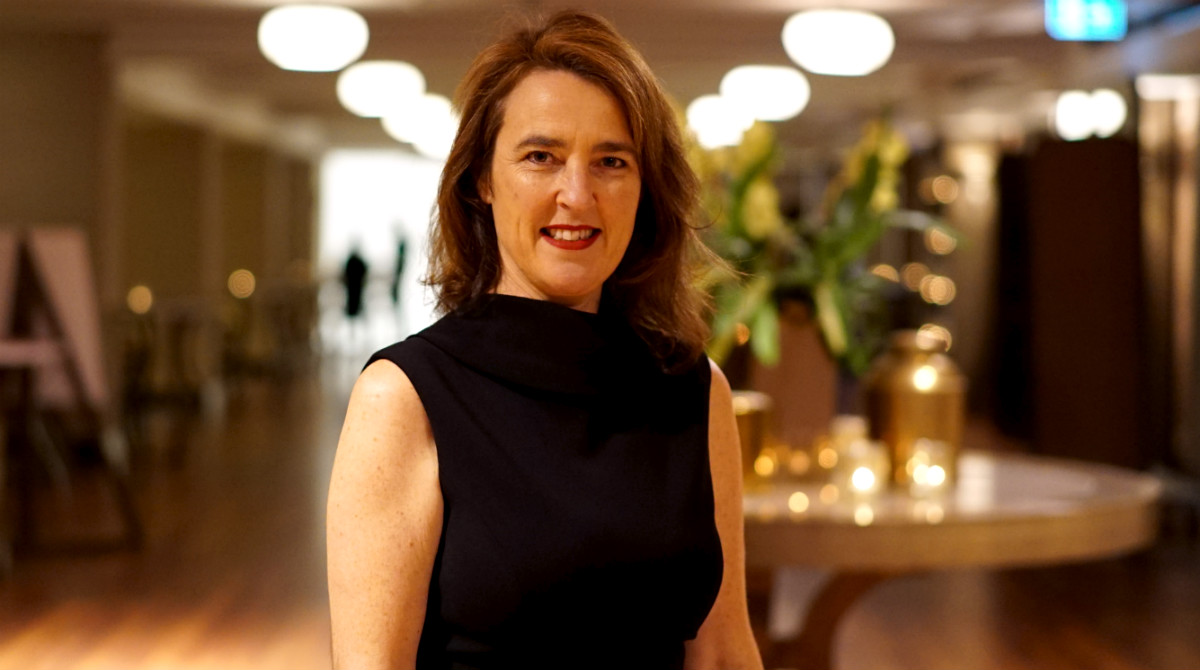 "I don't support diversity goals that are less than balance," she says. "I think any company that says it wants to have a ratio of 30 per cent women by a certain date is factoring in a lack of balance right from the get-go."

As the Global Head of Inclusion & Diversity at mining giant BHP, Fiona is working towards a much more ambitious goal – to achieve 50-50 gender balance within an industry famous for being traditionally masculine by 2025.

Fiona was one of the guest panellists at Melbourne Business School's annual Women and Management Dinner on June 13, where she spoke about transforming the organisation to achieve gender balance.

Setting such a high goal right from the start was necessary to achieve the amount of change that was required, Fiona says.

"There's no doubt that it's also why we have been able to increase the number of women in our organisation by 40 per cent in less than three years."

When CEO Andrew McKenzie announced the goal in 2016, women accounted for just 18 per cent of the company's workforce.

Fiona has been working to change that with a mixture of strategies to attract and retain diverse talent, including changing recruitment and promotion processes, stamping out disrespectful behaviour in the workplace and redesigning machinery to make it more accessible to women.

Underpinning BHP's transformation is data showing that diversity is good for business – as well as the health and wellbeing of employees.

"Our data shows that more diverse teams are safer – so they have less injuries and fewer near-misses – and in mining, that's a really big deal," Fiona says.

"They're also more productive on some of the key measures that really matter, like adherence to production plans."

One of the most effective strategies that BHP has introduced so far has been the introduction of flexible working options – not just in head office, but in the field.

"Mainstreaming flexible working has been critical," Fiona says. "It's a critical element of attracting and retaining women, in particular.

"It's no coincidence that there were very few flexible work options available at our mine sites, and only 10 per cent of the employees at those sites were women.

"The reality is, in our culture and in our society, women still tend to take on most of the caring roles, and that has been an obvious barrier to them pursuing a career in our industry."

BHP's transformation has caused waves among some employees, but new initiatives such as flexible working have helped to prove the benefits of diversity for men as well as women.

"There have been so many stories, particularly from men in our company, who have said that their life has been changed by the new approach," Fiona says.

"Typically, men who've gone to work in the mining industry have accepted that there were some things that they would just have to put up with – like time away from their family and working in harsh conditions – because it's a great, well-paid career.

"But to introduce the idea of choice around rosters and job-sharing and career breaks – all the sorts of things that office workers might take for granted – has been literally life-changing for our people.

"I heard one particular story from a gentleman who was a maintenance manager at one of our mines in Queensland. He's in his early 40s, and he called me up to tell me that he was going to take a three-month career break to drive around Australia with his kids and home-school them.

"He said that wouldn't have been even remotely possible even a year ago. Those are the sort of things that really make a big difference to people's lives, and that make it all worthwhile for me."