Fast bowler Cathryn Fitzpatrick knows taking wickets isn't just about athletic skill, but the information you have on your opponent. 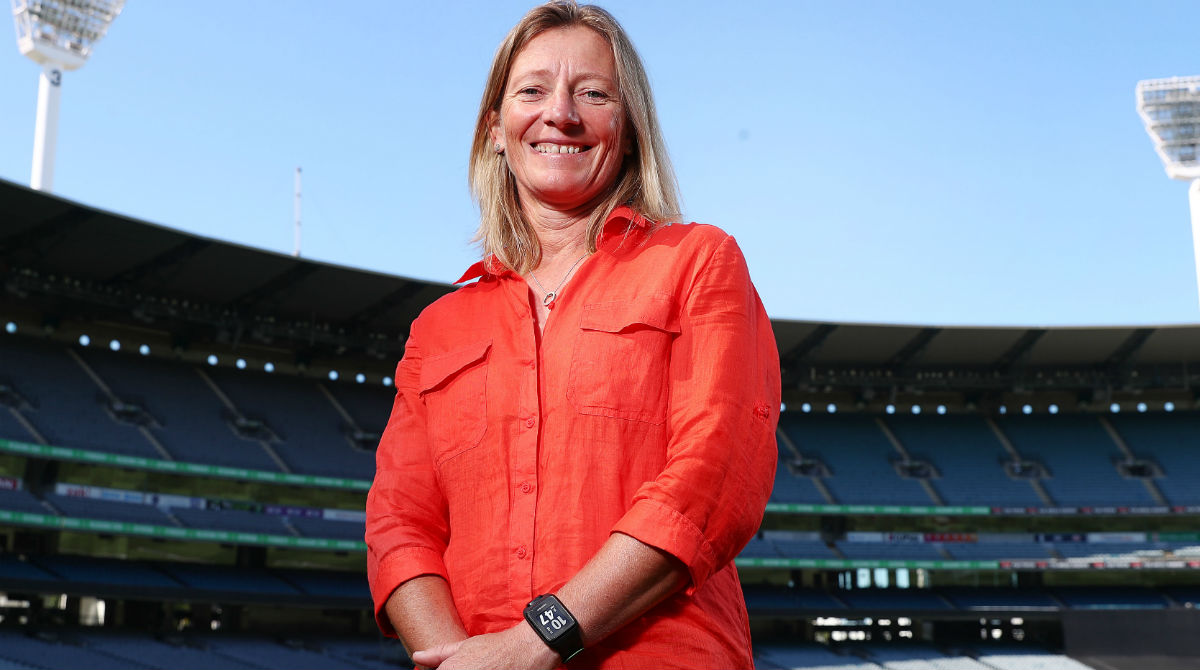 Hailed as the fastest bowler in women's cricket across through the 1990s and 2000s, Cathryn was last month inducted into the International Cricket Council Hall of Fame.

This month, she will be a guest judge at the third annual Melbourne Business Analytics Datathon, the theme of which is sport.

Cathryn has been part of two winning World Cup campaigns and is well-versed in how data can be used to inform play on the field.

"I think the data received from GPS units have changed the way athletes prepare and are prepared," she said.

"Match vs training intensity being measured has impacted how training programs are being tailored more for individuals, especially in cricket where it wasn't previously considered."

Through her career, Cathryn has seen the rise of analytics in sport and now uses data in her role as a coach.

"From a coaching perspective I use it to identify the best match-ups," she said.

"I believe it instills confidence in the player when they can see that they have the skills to exploit an opposition player's weakness or nullify their strength."

The datathon will showcase how advanced analytics can transform decision-making in the sports industry, challenging corporate and student teams to analyse large amounts of data under pressure to solve specific industry challenges.

Data will be provided by Tennis Australia, Cricket Australia, AFL and the Western Bulldogs and will be revealed on the morning of the datathon.

Cathryn said she would be on the lookout for ideas that were effective, but also easy to communicate.

"I'll be looking for something that can be interpreted simply, so that athletes understand it and buy in to it to better their performances," she said.

For more information or to register a team, visit the Melbourne Business Analytics Datathon website.