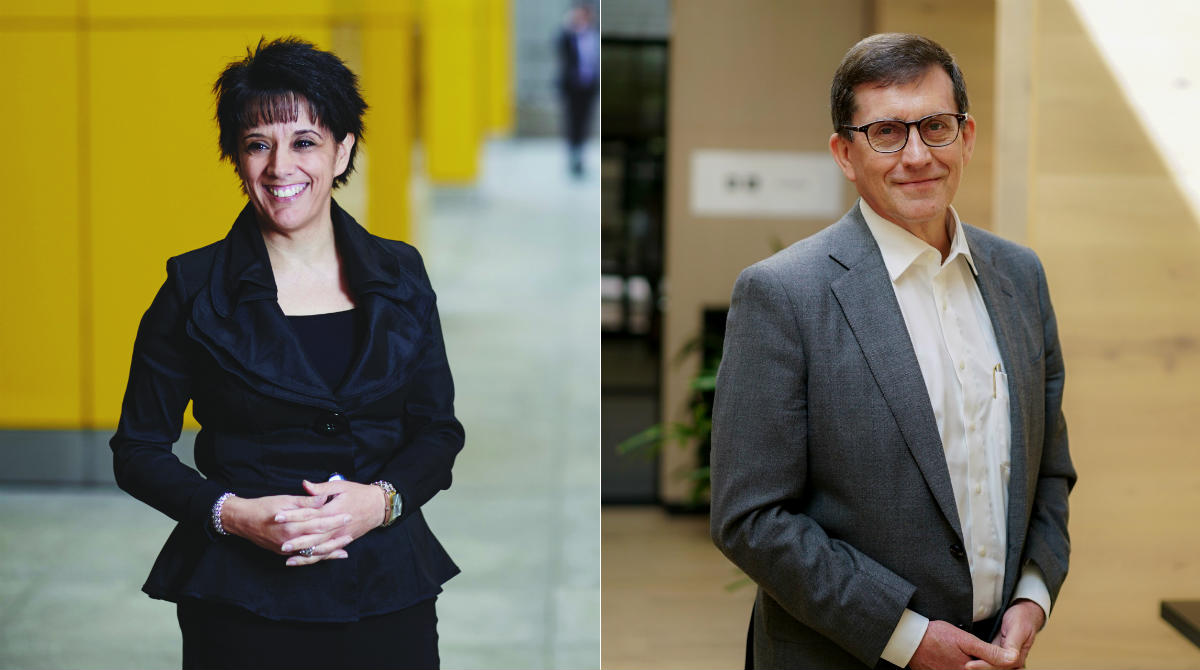 Board member Annette Kimmitt was appointed as a Member of the Order of Australia (AM) for her significant service to business, and to gender equality and inclusion.

"This award is validation that my efforts have made a difference and had a positive impact, and that feels fantastic," Ms Kimmitt said.

"I've had the opportunity to support meaningful progress towards improving gender pay equity in Australia through my role as a Gender Equity Ambassador for the Australian Workplace Gender Equality Agency.

"My parents and grandparents immigrated to Australia to provide a better future for their children and grandchildren, and my parents made enormous sacrifices to give me opportunities I would not otherwise have had.

"So being awarded this honour – particularly as a first-generation Australian – also feels like important recognition of their sacrifices."

Dean of Melbourne Business School, Professor Ian Harper, was appointed as an Officer of the Order of Australia (AO) for his distinguished service to education in the field of economics, and to public and monetary policy development and reform.

Professor Harper chaired Australia's competition policy review of 2014-2015 and served as the inaugural chairman of the Australian Fair Pay Commission between 2005 and 2009. He also serves on the board of the Reserve Bank.

"This is an incredible honour, but the credit really should go to my family, as well as my teachers and colleagues, who have supported me and challenged me throughout the course of my career,” Professor Harper said.

"It has been a privilege to help shape and support some of Australia's most important institutions."

Ross Barker, Chairman of Melbourne Business School and Non-Executive Director and former Managing Director of the Australian Foundation Investment Company, said the awards were a significant achievement and he hoped they served as an inspiration for others.

"We were delighted to see our Dean, Professor Ian Harper, and the Chair of our Board Finance Audit and Risk Committee, Ms Annette Kimmitt, both publicly recognised and honoured for their respective significant contributions to the nation," Mr Barker said.

"They have set a wonderful example of leadership and service to the community which the School would encourage all its students to follow."

You can view the full list of Queen's Birthday Honours recipients here.