Research Within Reach: Why we tend to watch people with power less closely

Despite the old saying that "power corrupts", new research by a Melbourne Business School professor has found people tend to think those with power are more trustworthy, moral and ethical than those without it. 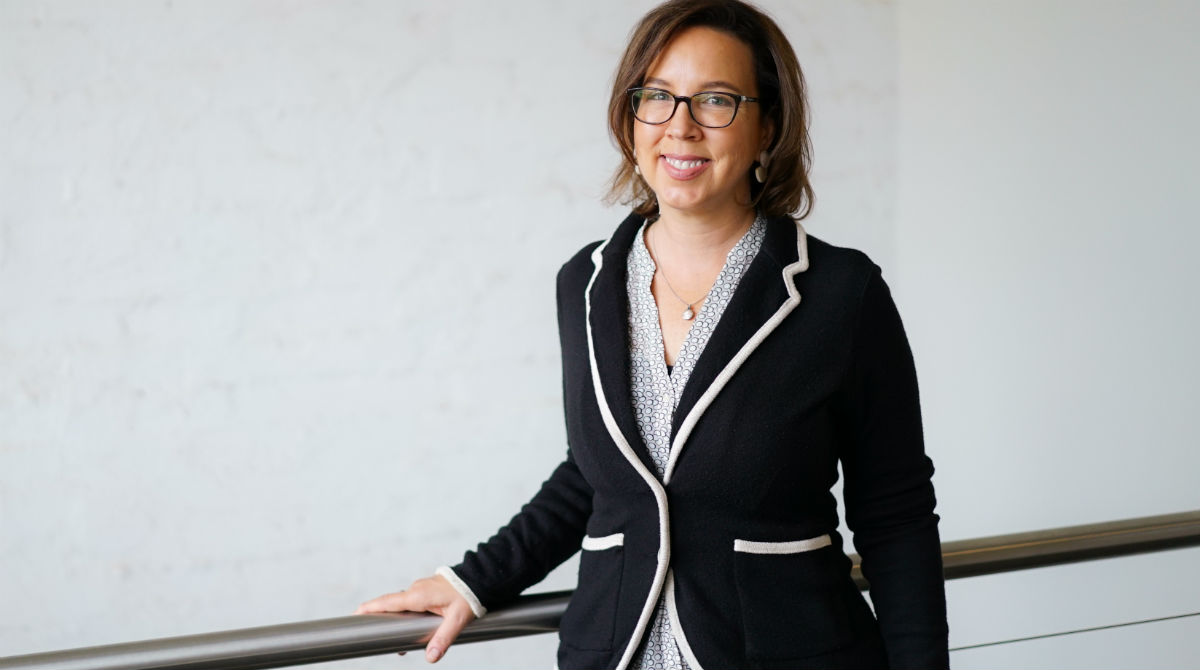 The finding, outlined in a new Research Within Reach report (PDF, 2MB), could have significant repercussions for the ways in which people in positions of power are overseen and monitored effectively in the future.

The complexities of power, ethics and oversight have become a major focal point in recent years after high-profile investigations around the world exposed just how widespread unethical practices can become.

Those investigations prompted Melbourne Business School Associate Professor Jen Overbeck to examine the psychology behind why the most powerful actors are so often poorly monitored, while the least powerful are watched so closely.

"Basically, we found that the very mechanisms organisations put in place to constrain the behaviour of the powerful are actually influenced by psychological biases that make people believe that those with power are more moral and thus, more trustworthy," says Professor Overbeck.

Put simply, the findings suggest that systems put in place to monitor the actions of the powerful are based on the assumption that people with power are more trustworthy and don't actually need as much monitoring as those without it.

"Our findings challenge the notion that people subscribe to a 'power corrupts' view when evaluating the most powerful – and, in fact, they actually consider those in power as deserving of that power and more morally superior," says Professor Overbeck.

Professor Overbeck worked with two colleagues – Leigh Plunkett Tost from the University of Southern California and Abbie Wazlawek from the Kellogg Graduate School of Management – to write the paper Powerlessness corrupts: Disproportionate monitoring of low-power actors which has since been presented at the annual conferences of the Society for Personality and Social Psychology and the Academy of Management.

Based on the findings of the research, Professor Overbeck says the key to ensuring that regulators adequately monitor those in power is diversity and regular rotation of people within the regulatory bodies.

"Introducing diversity into the group of regulators means that we disrupt the 'in-group' mentality," she says.

"If you're confronted with people who are different in age, and from different races, genders and backgrounds, it interrupts the automatic power categorisation which often occurs when you’re faced with the familiar."

Research Within Reach is a regular publication from Melbourne Business School designed to explain the latest research by our academic faculty in easy-to-understand language. You can download the latest report here (PDF, 2MB).