Negotiation principles can help leaders to secure the advantages of diversity in their teams, writes Associate Chyonne Kreltszheim.

The social and organisational challenges of the coming decade will place greater demand on business leaders to embrace diversity, according to Melbourne Business School's most recent 'People Matters' report, 'How the next decade will redefine businesses according to senior leaders'.

Senior executives on how the next decade will redefine business.

The challenge is that diversity implies difference – whether it's different working styles, personalities, values, or viewpoints – and this can spiral into conflict if leaders don't manage it effectively. It may also stifle creativity if team members feel uncomfortable to voice a perspective that differs from the majority.

On the other hand, leaders can leverage diversity by creating a culture of psychological safety within their teams. Psychological safety, as defined by Professor Amy Edmondson of Harvard University, is a shared belief that team members can express their ideas, ask questions or make mistakes without fear of being humiliated or punished.

To fully leverage the diversity within their teams, leaders must learn to navigate these differences, and one way to do that is to approach inclusion as a form of negotiation. So, what can fundamental negotiation principles teach us about leveraging diversity within teams?

1. Reframe diversity as an opportunity

Traditionally, negotiation has been viewed as a 'zero sum' game – for one person to gain, another must lose. But the ground-breaking work of the Harvard Negotiation Project demonstrated that negotiation could be more fruitfully be approached as the 'creation of value'.

This mindset shift fundamentally expands the concept of diversity and inclusion from an obligation to an opportunity. That is, diversity and inclusion isn’t just something that we 'should' do just because it's the 'right' thing to do (although some might say that this is reason enough). It also creates better outcomes for organisations in line with their strategic objectives. The moral imperative is still there but it's now accompanied by a strategic (e.g. commercial) imperative.

This matters because the moral view tends to focus on increasing advantage to historically marginalised people, which those who currently benefit from privilege may view as a threat or loss — a win/lose scenario. On the other hand, the strategic view focuses on the benefits to both groups of people. It's about integrating the value of differences rather than choosing between them.

When preparing for a complex negotiation, it’s important for leaders to consider the business case for the negotiation. What's at stake? What do we stand to gain or lose from this negotiation? Similarly, leaders who familiarise themselves with the business case for diversity and inclusion are more likely to be effective when implementing it. They’ll be able to influence their teams to see the value of inclusion and reduce the risk of it being viewed as tokenism or 'political correctness gone mad'.

The true art of negotiation is uncovering what really motivates people and finding creative possibilities for meeting those needs in a way that is mutually satisfying. Negotiations can stall when people are operating on incorrect assumptions (e.g. about those motivations or possibilities) and are afraid or unwilling to ask questions to find out what they don’t already know. Similarly, unconscious biases can prevent leaders from seeing perspectives that their teams can see but are afraid or unwilling to voice.

Unconscious bias is not a disease – it's simply a feature of our human operating system. But sometimes it can be an impediment to change and, in this case, limit a leader's ability to leverage diversity. To combat this, leaders may need to stop operating on autopilot and slow down their decision-making to discover what they could be missing.

Leaders can expose and challenge unconscious biases by cultivating an inclusive mindset that is grounded in presence and curiosity.

Like the term itself suggests, 'presence' is about choosing to live in the present moment – neither dwelling on the past nor thinking obsessively about the future. Leaders who are present minimise distractions, especially when they're in conversation with others, and resist the temptation to think about 17 other things simultaneously.

Curiosity builds on presence and involves suspending assumptions and judgments and asking questions to understand how and why others might see things differently. Leaders can demonstrate curiosity by asking team members to play the 'devil's advocate' to entrenched views and practices. In doing so, they reduce the risk of being blindsided by opinions masquerading as facts.

Choosing curiosity doesn't necessarily mean sacrificing an established way of working. It means being willing to consider and respond to other options, which might include providing feedback to a team member about why their ideas aren’t suitable to be implemented at this time.

A system is a safety net that frees up the conscious effort required to implement new ways of working. An example of this is the humble meeting agenda. An agenda can establish systems for systematically seeking out diverse perspectives in meetings and making sure that 'airtime' is distributed equitably (although not necessarily equally) among team members. This is especially important when key decisions are being made that require the team’s collective buy-in to be successfully implemented.

Leaders that consistently practise inclusive behaviours are more likely to leverage the diversity in their teams. This is because inclusion becomes embedded in the team's culture. 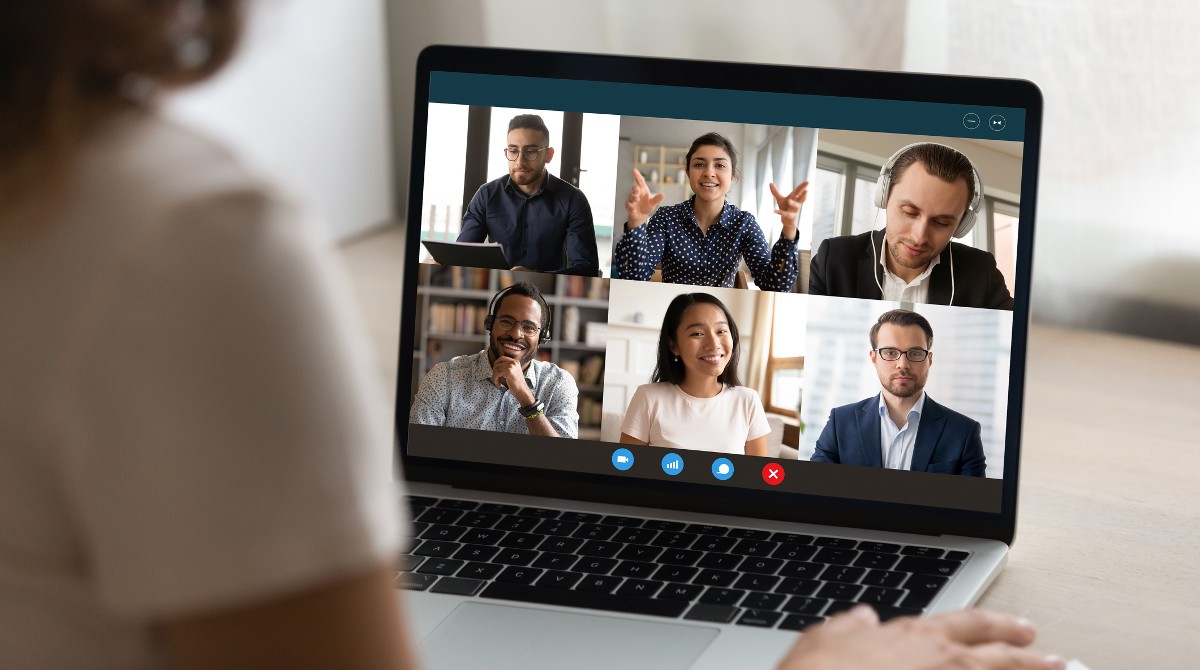 4. Use conversations to promote inclusion

Conversations are the primary mechanism through which leaders lead and every negotiation is a conversation. When you put these two things together, it means that leaders need not look far to find opportunities to leverage diversity, whether it's in team meetings, one-on-ones, or even in email exchanges.

Some examples of practices that promote inclusion:

Consistency is the key. Otherwise, leaders are sending mixed signals to their teams, which could ultimately diminish psychological safety.

5. Reflect on your behaviour

Ultimately, inclusive leadership involves a process of trial and error. Leaders will benefit from being patient and adopting a 'beginner's mind' while experimenting with different strategies to leverage the diversity in their teams.

An important part of any negotiation is what you learn from it. Leaders can maximise their effectiveness by scheduling time to regularly reflect on their behaviour and its impact on others.

Leaders can also use team meetings and one-on-one catch-ups to seek feedback from their teams about the level of psychological safety within the team and what could be done to improve it. Being transparent with teams is a powerful way of modelling appropriate vulnerability, which has been shown to be a key factor in creating psychological safety.

Senior executives on how the next decade will redefine business.