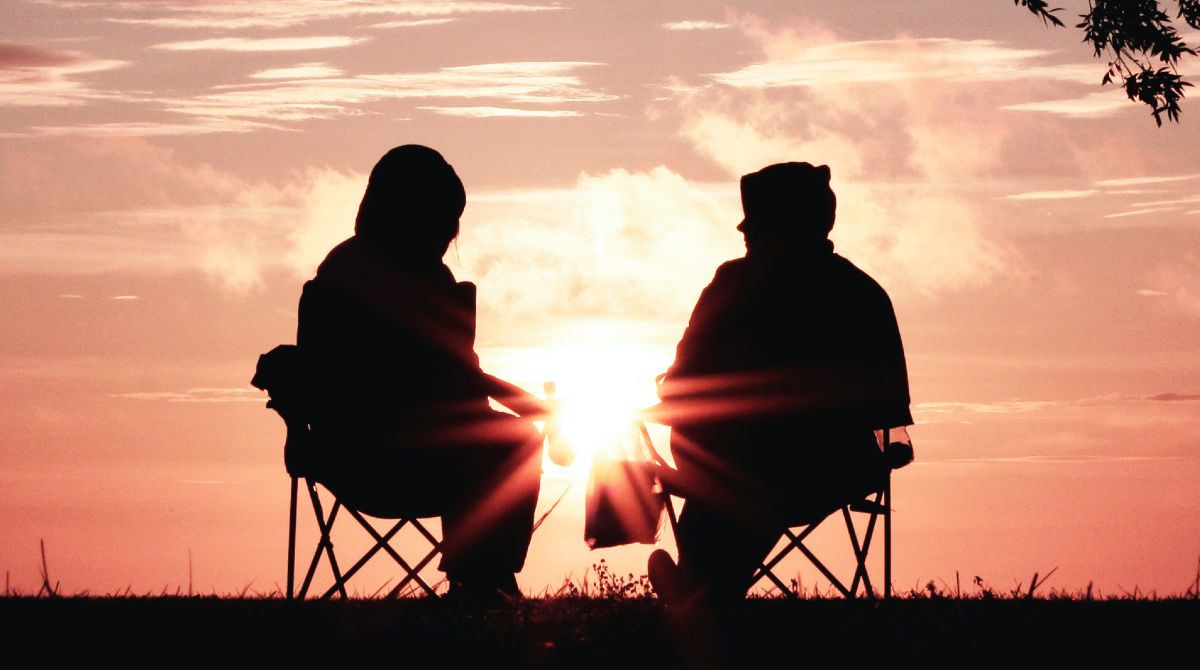 The latest findings from the Orford Initiative show there is likely to be greater demand for annuities from customers than previously believed by industry and government professionals.

Annuities are a type of retirement product that provides fixed guaranteed payments over time, unlike account-based pensions or personal investments, which rise or fall with the share market and leave consumers at risk of running out of money in retirement. Annuities provide more financial stability, but require a greater investment up front.

Previous studies as part of the Orford Initiative have revealed that industry and government professionals have a negative view of such products.

"There's a belief out there that Australians 'hate' annuities, which is a strong word but it's the one that gets used," said Senior Research Fellow Teagan Altschwager.

"When we talked to financial advisers and people from super funds and government about annuities, most of them said they thought customers don't like them or understand them, leading them to not purchase.

"Our research shows that is only partially true, in that customers do struggle to understand annuities, but there would likely be much greater demand if the options were presented in a simpler way."

The new research, conducted by Dr Altschwager and Associate Professor of Marketing Jody Evans, used choice-modelling techniques to analyse the consumer behaviour of more than 1000 people when presented with various financial planning options for retirement.

One of the key findings was that about as many people were primarily interested in annuities as they were in traditional "drawdown" options, such as account-based pensions.

"To me, this suggests there is far greater appetite for annuities than people think and that account-based pensions may be the main product in the market simply by default or out of ignorance, rather than actual preference."

However, when it came to comparing various annuity options, study participants appeared to become overwhelmed by the choice.

"We asked people to compare two annuity products with a random selection of attributes, and then compare that choice to the option of managing their own retirement savings," Dr Altschwager said.

"There was a huge preference for people to avoid making a choice. You might expect some avoidance, but not to this extent. Basically, respondents were putting it in the 'too hard' basket and avoiding the decision altogether."

The findings suggest that while consumers are interested in annuity products, they find the process of choosing between specific options difficult.

"Based on our findings so far, it may be better to describe attitudes as 'Australians don't hate annuities, they just hate making complicated choices'," Dr Altschwager said.

Dr Altschwager said the research had major implications for policymakers, financial planners, fund managers and others working in the financial or retirement sectors.

"Industry and government both seem committed to shifting people's mindset from focusing on accumulating as much money as possible for later life, and instead getting them to think about how to use that money and make it last for retirement," she said.

"Annuities are one viable option for achieving this, despite the prevailing attitude. At the very least, people should question where that attitude has come from and not take it as gospel."

Dr Altschwager and Associate Professor Evans will host a webinar on 20 May to share the findings from this major quantitative study. If you are interested in attending, please register here.