A team of engineers and doctors led by a Melbourne Business School alum has created a ventilator for COVID-19 patients called the OzVader. 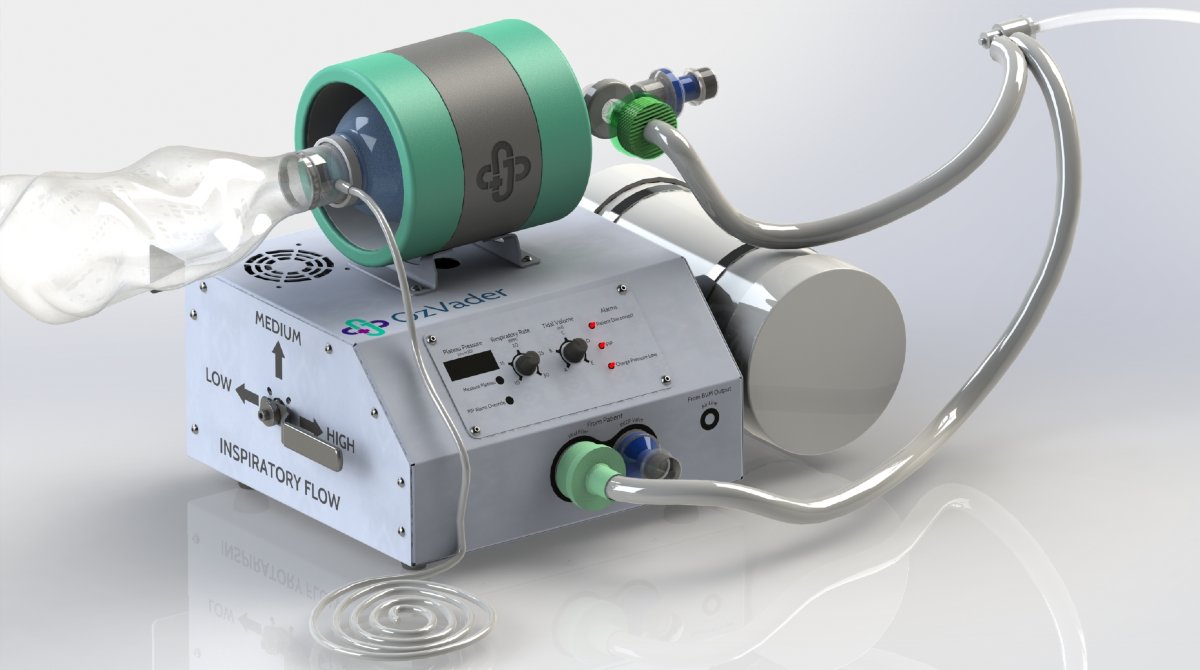 Developed in less than two weeks, the OzVader is designed to help intensive care units and field hospitals cope in the event of an influx of patients with breathing difficulties.

"It's a highly functional, low-technology mechanical ventilator that can be rapidly manufactured at low cost using abundantly available parts," says Tony Sprague, an Executive MBA graduate and Group Manager of Technology and Innovation at Newcrest Mining.

Thanks to its simple design, Tony and the OzVader team believe they can produce more than 10,000 ventilators within six months if needed.

"A lot of the bells-and-whistles functionality on conventional high-cost ventilators are not needed for COVID-19 treatment," Tony says.

"With our ventilator, we just need to mechanically alleviate the suffering from severely affected or critically-ill patients struggling to get oxygen in through their lungs, and the carbon dioxide out."

Tony's desire to start the OzVader project came after seeing the impact of COVID-19 in Europe and wondering what would happen when COVID-19 reached the Australian region.

Taking temporary leave from his role at Newcrest, Tony decided to assemble a team to help him. He began by recruiting several engineers from Brisbane automation and robotics company Olitek, where he is normally a customer for mining robotics. 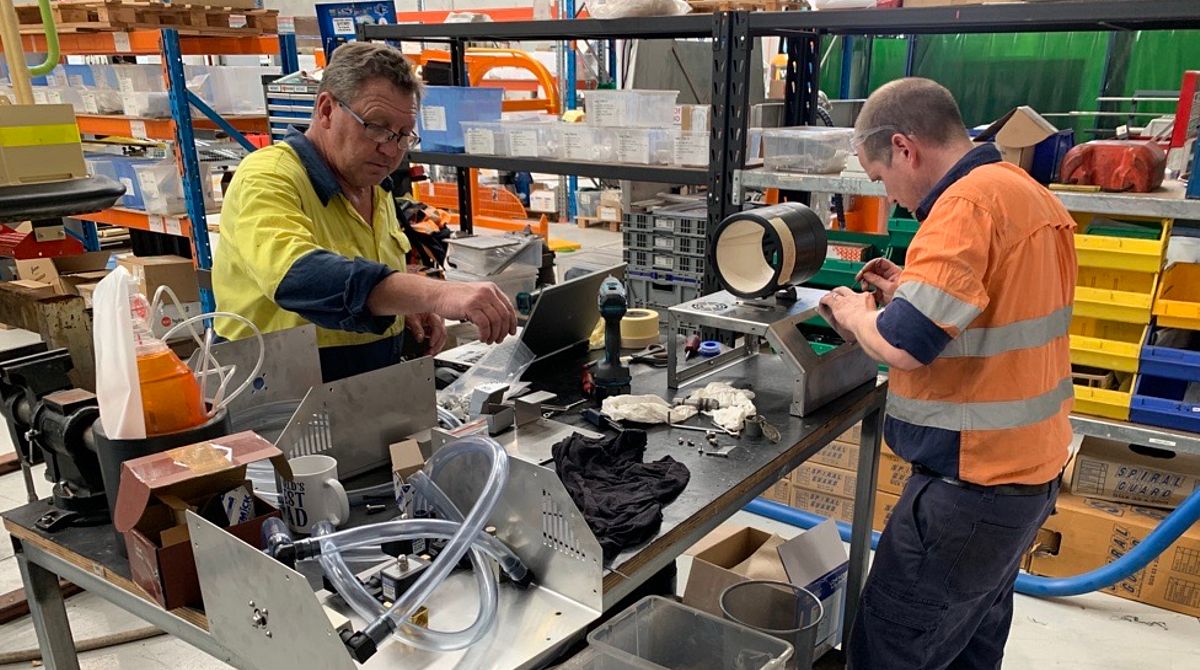 Together, they began investigating the process of creating a ventilator – but immediately knew they would need input from medical professionals as well.

"We knew that for our ventilator to be accepted, it would need to meet end-user intensive care requirements – because that's where it would be used," Tony says.

Finding doctors to help was made easier thanks to a connection Tony made while studying at Melbourne Business School.

"One of the guys I studied with in EMBA was a paediatric intensive care clinician, Dr Greg Kelly, who I reached out to and who put me in contact with Dr Kiran Shekar," he says.

Dr Shekar became one of the lead medical advisors on the project, even though the OzVader team hadn't been the first to approach him with a similar idea.

"I had been approached by a few others and I'd seen some designs for ventilators," Dr Shekar says.

"I didn't really get very excited with the other models. But when I met Tony's team, I could see that what they had conceived was different to others, and I could see the potential that new things could be added without adding to the cost or complexity."

"We're testing it in a simulated setting with test lungs and instrumentation to gather the required data to progress to approval from regulatory agencies," he says.

As well as Tony and Dr Shekar, the original OzVader team consisted of:

While the team's initial goal was to help in the fight against COVID-19, Dr Shekar sees potential for the device to be used elsewhere in the future as well.

"There are many parts of the world where people are dying every day because they don't have access to ventilators or basic intensive care services," he says.

"As long as such inequities exist, there is a space for these kinds of low-cost ventilators that can actually give hope to the rest of the world."

As for Tony, he'll be happy as long as the OzVader is helping someone, somewhere in the world.

"We don't know how this is going to end up, but let's just give it a solid go and hopefully we’ll save some lives," he says.