This year, our MBA students pitched smart ways to attract the growing army of independent travellers, especially big-spending Chinese – the state’s largest group of international visitors – cashed up Indonesians – an emerging group – and adventurous individuals from all points of the compass in search of unique, local experiences.

The language barrier and love of group travel makes attracting independent Chinese travellers challenging. The Nomad team’s solution is to create an online platform that links the independents with local Chinese students, paid as tour guides, to deliver a more rewarding experience. 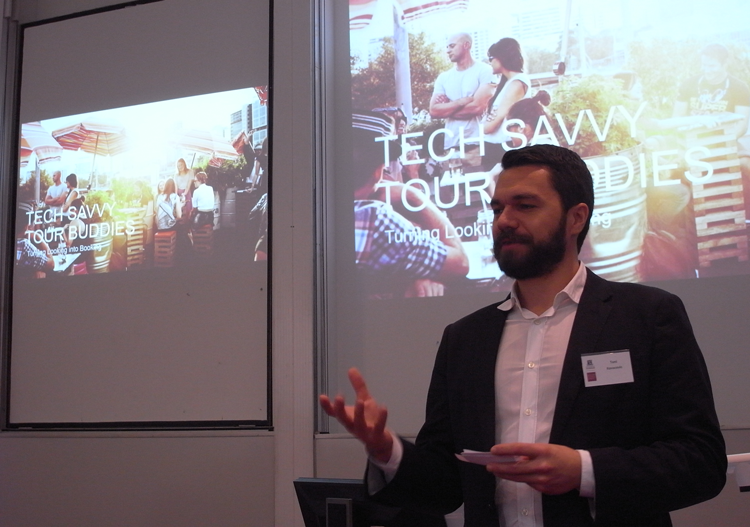 But it required more than a good idea to impress the judging panel of Tania Jacobs from Visit Victoria, Nigel Aldons from Invest Victoria, MBS marketing expert Associate Professor Jody Evans and, via Skype from London, former Tourism Victoria Chairman John Kennedy, a judge for the first time since donating money 14 years ago to fund the $9,000 annual prize pool.

After leaving Tourism Victoria, now part of Visit Victoria, in 2003, John moved to London to do an MBA and start a successful travel business, Austravel, which, at its peak, was chartering six Boeing 767s a week to bring UK and European tourists to his much-loved Australia and Pacific region.

John said the business, now owned by the major UK-based travel group Thomson, began as an MBA case competition idea. When questioning the five finalists – all individuals or team members, studying our part-time MBA and chosen from more than 20 submissions – he asked, “Would you back your idea with your own money?

“One hundred per cent,” replied Dylan Wissell. Such confidence, and a clever idea – a Live Like Locals app to give ‘cultural purists’ access to out-of-the way places in Melbourne and Victoria that only locals know about – helped him win the $5000 first prize. 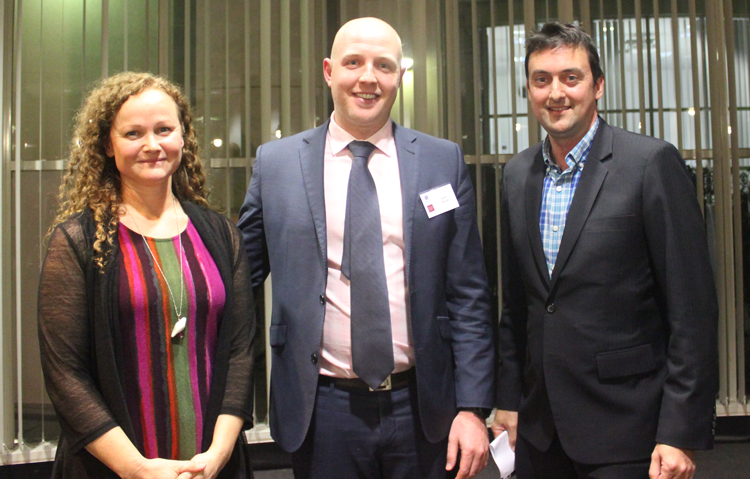 “Dylan nailed it,” Nigel said. “He was convincing, took us on a journey and did some great research into what has and hasn’t worked overseas.”

Dylan, a long-time surfer, always looking for new breaks, said the inspiration for his idea came from his experience as a child.

“Our family used to go to Blairgowrie, on the Mornington Peninsula, for summer. Everyone talked about an amazing jump rock, but I couldn’t find it. I walked the cliffs for two years until I did. That memory got me thinking how people can get these experiences that are so hard to find without local knowledge,” he said.

“The cultural purists looking for local experiences are the fastest-growing segment of the market. They want to know what it’s like to live in Melbourne, not just see the usual attractions.”

The Nomads team earned the second-place $2500 prize, and ML Cubed picked up $1500 for finishing third.

“There’s so much great talent here at MBS.” Nigel said after awarding the prizes. “It’s really valuable to have fresh eyes take a look at some of the problems and challenges we’re grappling with every day. They gave us plenty of food for thought about ways to implement their really well-researched suggestions.”