How effective are nudges in preventing monthly bill shock?

Text messages from utility or service companies to let people know how much they have left on their monthly plan are most effective when paired with segmentation. 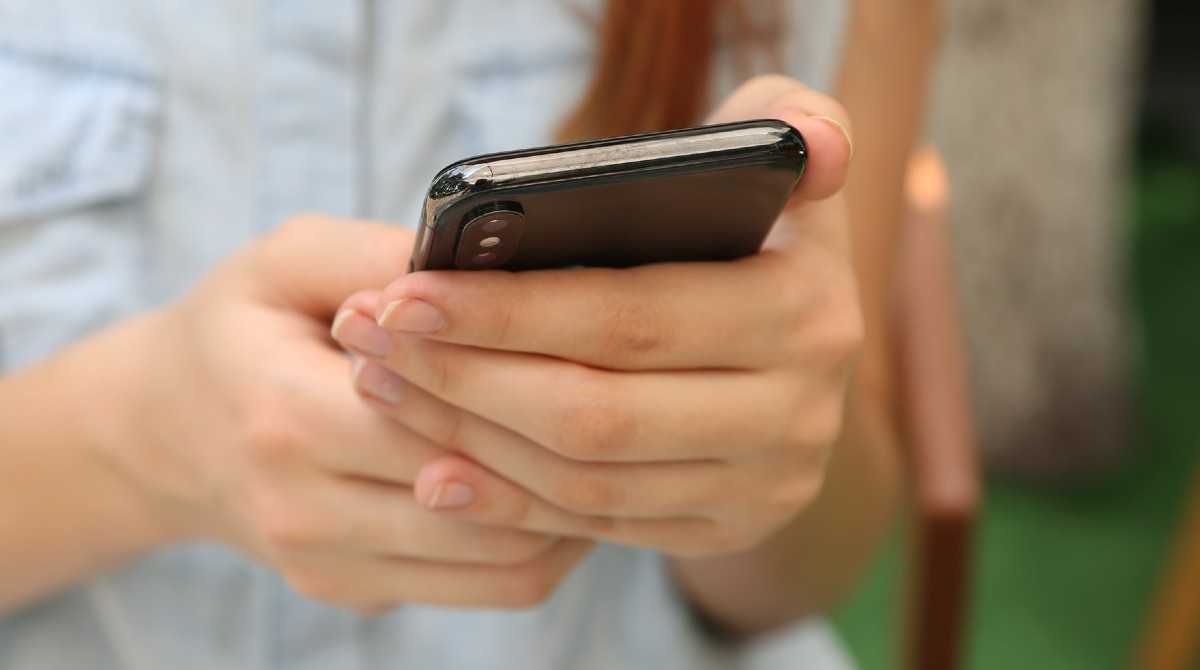 Known as nudging interventions, these usage calculations sent by your internet provider, online streaming platform or gas, electricity and telco company are supposed to modify customer behaviour. But do they really work?

It’s a question that researchers from Melbourne Business School set out to determine, looking at whether or not messages alerting us to our expenditure actually makes a difference to our consumption.

The team analysed daily mobile data usage from about 23,000 customers over six months to uncover how consumers respond to nudges on average.

Usually, consumers pay a regular monthly fixed fee for services such as internet or mobile phone usage, with an over-usage price per unit added to the monthly bill if they exceed that allowance in the billing cycle.

But consumers struggle to keep track of usage and often become unaware of their usage status because they dispense data on various activities that use data differently or engage in multiple monthly contracts that have varying billing cycles.

This realisation has led to many companies introducing an add-on service which used a text or email service alert to update consumers about their usage status during the month, hoping that it would lead them to alter their usage patterns to avoid over-usage or under-usage of monthly plans.

Most providers send these messages at some stage during the month in the hope that it could prompt us to slow down our usage – or in turn, speed it up so that we're not leaving money on the table.

The research coincides with a stark rise in the cost of living and could hold an important clue for utility and digital service companies trying to design nudging strategies that actually help build customer loyalty and in turn, enhance profits.

Assoc Prof Xiao believes the research can override some of the assumptions made by utility and digital service companies sending these messages.

Most effective when paired with segmentation

Assoc Prof Xiao says the team accounted for consumers with heterogeneous attentiveness to their usage activities in the research.

"We found that when nudged, an inattentive consumer who is responsive to nudging will adjust their spending, slowing down consumption if the allowance is less than a threshold value or spending up usage if they risk leaving money on the table," she says.

Other customers, on the other hand, ignore the nudges or even opt out, only realising when that bill arrives that they’ve gone over their monthly plan again, resulting in bill shocks.

"This is despite those messages containing all the information they need to quickly determine whether their usage is edging outside their monthly budget. Either way, customers can end up worse off financially."

Assoc Prof Xiao determined that there could be some benefit in sending the text messages at different times in the billing cycle, depending on the consumer's level of attentiveness.

She also compared how some similar companies overseas handle nudging activity, finding that some nudge consumers as much as twice a month about usage in a service considered complementary to the plan designed to help keep usage in check to avoid bill shock.

The research will prove particularly interesting to marketing managers involved in customer relationship management at companies providing nudging services, helping them to design more effective strategies in the future.

Service providers can further identify which inattentive customer segments to target based on who could benefit most from these services, while removing some customers from the list.

However, if segmentation simply isn't possible, the safest bet is to send nudges late in the billing cycle – as that timing leads to the best result on average.

There's no doubt it's a tricky line to balance. But the pay-off is improved customer loyalty, making it a worthwhile exercise for any company interested in improving the bottom line.

To read the full research paper, visit The Effects of Information Nudges on Consumer Usage of Digital Services under Three-Part Tariffs.

For more analytics information and research, visit our Centre for Business Analytics page.

To find out more about studying at Melbourne Business School, visit our Degree Programs and Short Courses pages, or learn about our range of services For Organisations