Going back to school to study an MBA gave Dr Stuart Prosser the push he needed to pursue his dream of opening a new kind of maternity clinic. 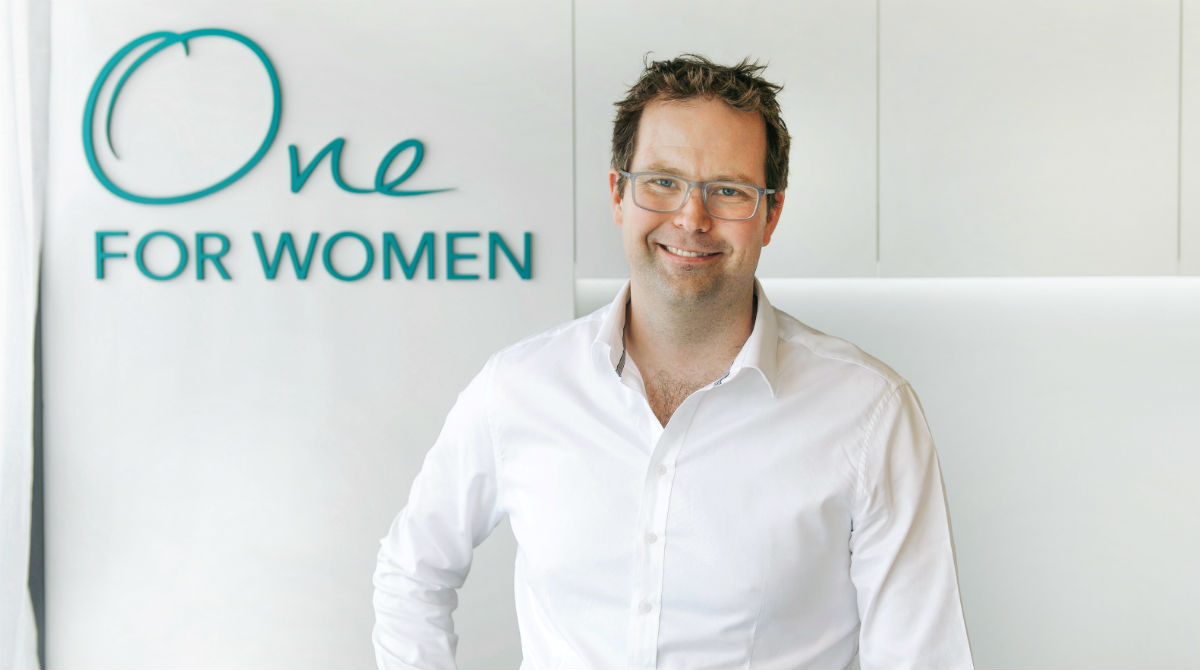 Founded in Perth, the One for Women clinic specialises in providing care to women after childbirth, not just before it, to address problems such as anxiety, isolation and depression in new mothers.

"It used to be that we often had grandparents at home, mums didn't go back to work so soon and there was more support around for new parents," Stuart says.

"But that support network in modern society has gone. If you combine that with a system that doesn't cater for the post-natal, new mums are isolated."

Stuart developed his idea for One for Women while studying a Senior Executive MBA at Melbourne Business School, a program that allows leaders to complete their MBA by staying on-site for 10 nine-day periods over 18 months.

"I clearly remember the very first module we did with Jody Evans," Stuart says. "The assessment for it was to write a marketing plan for either your current business or a business you wanted to consider doing in the next 12 months. That would prove to be a pivotal moment."

Over the course of his degree, Stuart used his idea as the model to which he applied lessons in business strategy, finance, innovation, brand management and strategy.

"The work I did during my MBA planted seeds and allowed them to germinate to the point where I could no longer ignore them," he says. 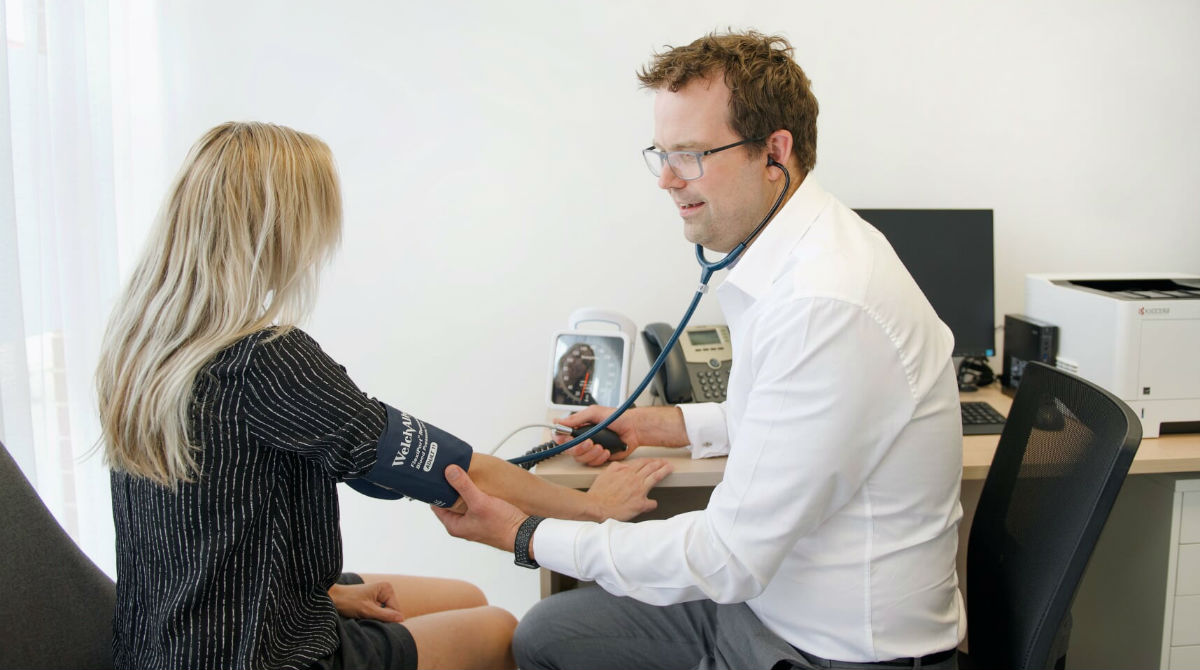 Stuart's first One for Women clinic is now up and running, and he has big ambitions to change the maternity care industry more broadly.

"Patients will often go into the private or public system where they develop a relationship with their obstetrician, feel so supported through the antenatal period until their delivery and then find the support stops," he says.

"So at the time when they're most vulnerable, the current system isn't there for them. Many new mums are isolated and don't have the support to know what to do.

"Now we're trying to get more people to see that this new model exists, and show them why they should engage with us rather than the traditional model."

An experienced anaesthetist and GP obstetrician, Stuart first noticed the need for an improved way of delivering post-natal care during his practice.

"I did GP obstetrics for a long time and noticed that when my patients really needed support was in the post-natal period," he says.

"So I changed the way I delivered post-natal care – seeing them after delivery, paying particular attention to their feeding and mood and how they were adjusting to parenthood.

"I was getting much better outcomes. I realised that maybe there's something here. We can change the way we care for patients.

"One for Women is the type of clinic that offers that support and is helping mums achieve what they want for themselves and their babies."