Everything Alan Agon does in his job is high-impact – not surprising when you're a product manager at Amazon, one of the world's biggest companies. 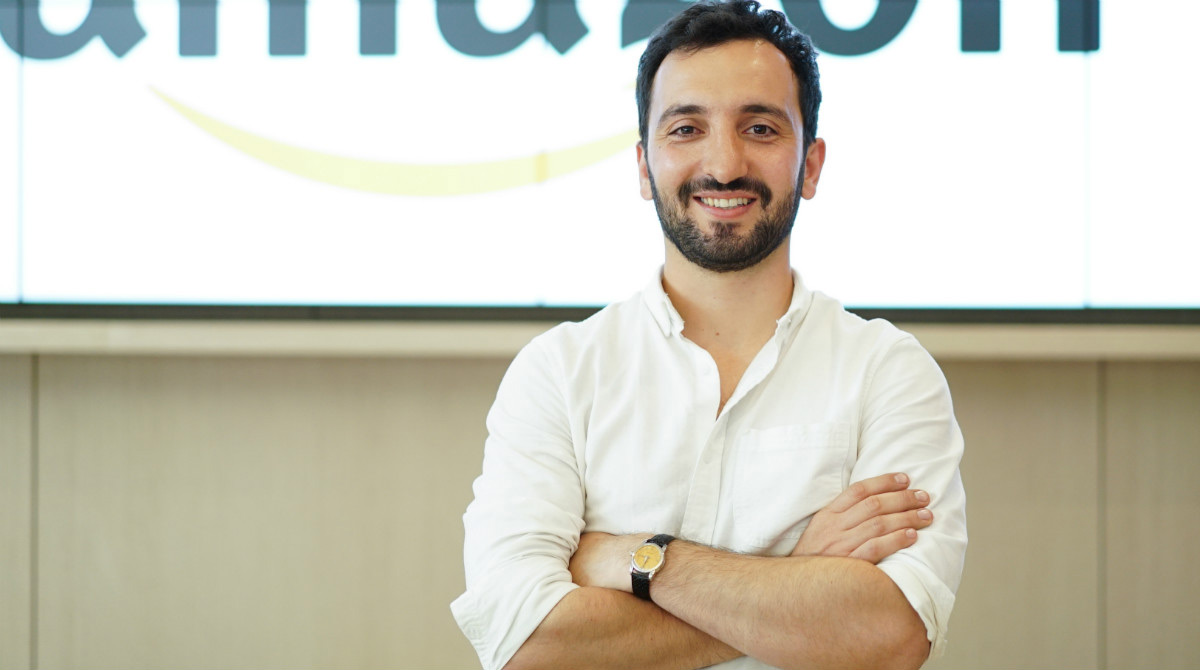 "Whenever a new business opportunity presents itself in my area at Amazon, we think about it in terms of billions," he says.

That might sound overwhelming to some, but not for Alan, a former aerospace engineer who studied a Part-time MBA at Melbourne Business School before becoming a Senior Technical Product Manager at Amazon's headquarters in Seattle.

Landing a job with Amazon was a long-term goal of Alan's – in fact, he had tried once before, without success, before enrolling in the MBA.

"I was really upset when I didn't get that job," he says.

"But halfway through my MBA I noticed Amazon was interviewing MBAs for product manager roles and frantically applied just weeks before the deadline.

"I talked about innovation, what I could bring to the company, the Two Beans Apps startup I co-founded, and being president of the MBS consulting club – all of which got me an interview."

Alan says his Part-time MBA helped him stand out as more than an engineer when applying at Amazon the second time around, while his engineering background distinguished him from candidates with a purely business background.

"The MBA, coupled with being an engineer, got me to where I'm at now," he says.

"My MBA made me more business-oriented, and I could pitch my career and study as a logical progression.

"The fun part for me has been that the scale of the problems you're trying to solve are absolutely ridiculous, beyond comprehension."

Alan also likes Amazon's attitude towards trying new things even if they don't succeed, which he says is a major difference to his experience at more conservative Australian organisations.

"The company commends people who fail, because its uses that information to learn. Some of the largest business units in Amazon – like Amazon Web Services, Marketplace and Prime – were a result of bold bets," he says.